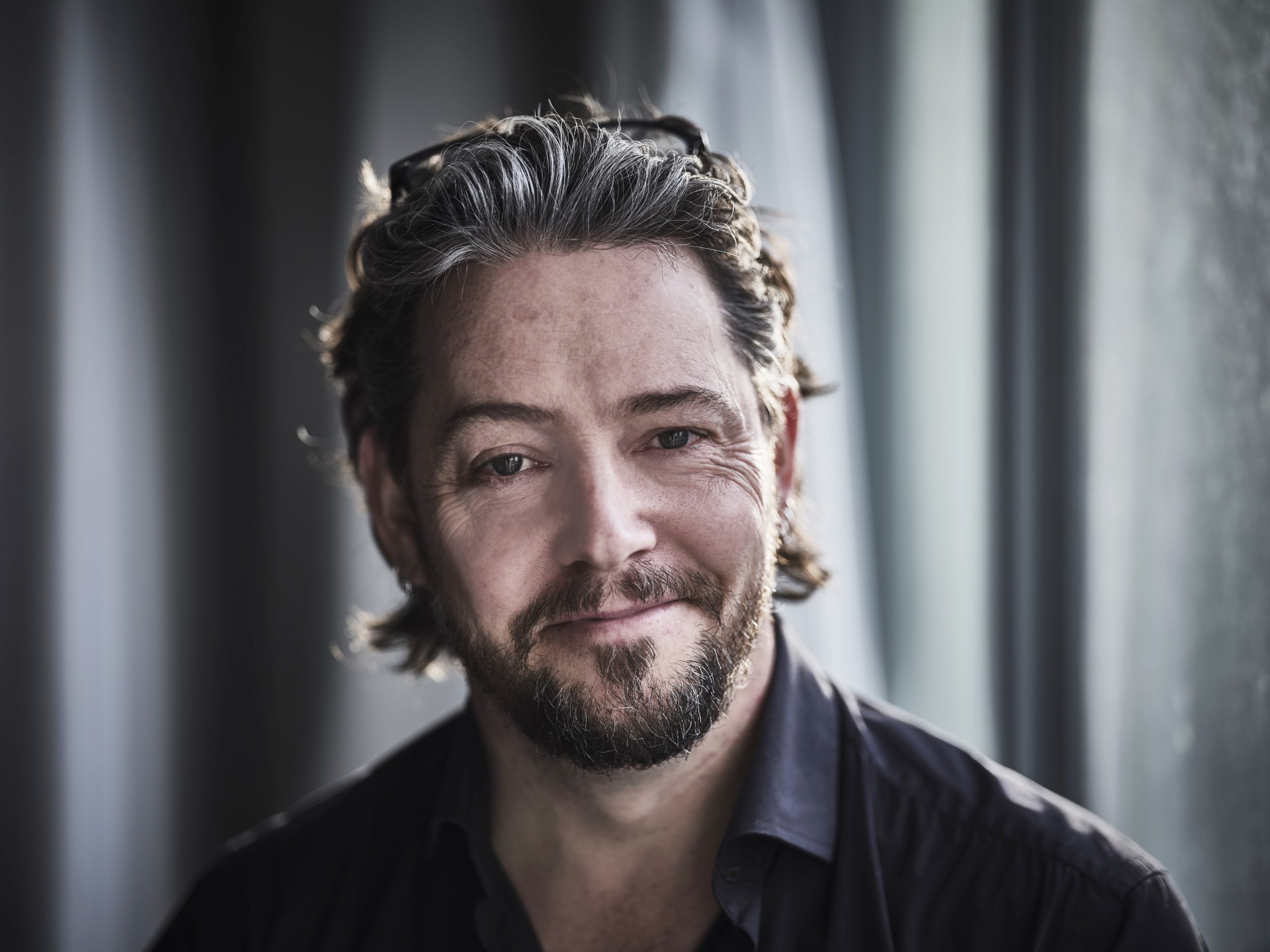 Kansas City, MO (January 13, 2022) – Aengus Finnan, Folk Alliance International’s fourth Executive Director in the organization’s 35-year history, has announced that he will step down from the role in 2022. He has been at the helm of FAI since June 2014.

During his tenure, FAI expanded its definition of folk to be more culturally inclusive, increased attendee representation from nine countries to 42, expanded the conference from 1,800 delegates to 3,300, doubled the annual budget from $800K to $1.6 million, extended its global reach with outpost events in Ireland, Sweden, and Australia, and welcomed its first board members from outside of North America with representation from England, Australia, and Colombia.

“It has been a great honor to bring our organization’s aspirations and potential to life, to center our work in the ideals of the folk community, and to steward our genre into an exciting new era,” said Mr. Finnan. “I can’t credit enough the incredible staff and dedicated board for their trust and collaboration in all we have achieved. We’re in a strong and healthy place as an organization, and I think we have made really important progress in the evolving work to address equity issues and prepare for new leadership.”

Under his direction, FAI became a National Arts Service organization as designated by the National Endowment for the Arts, undertook its first national stakeholder research project conducted by Slover Linett, partnered with Jeunesses Musicales International to introduce the Ethno music program in North America, and was invited to join the national advocacy board of the Performing Arts Alliance.

Finnan’s hallmark accomplishment has been a sincere and systematic approach to more equitable representation in all aspects of the organization from panels, programs, and showcases, to staff and board roles; ultimately establishing a Cultural Equity council and statement. As part of that process, Finnan formally addressed both the United Nations and the Recording Academy regarding the responsibility of music industry organizations to diversify.

Finnan began his career as a teacher in Indigenous communities in the Canadian Arctic following studies at Pearson United World College (IB), Concordia University (BFA), and Nipissing University (B.Ed). Prior to his tenure at FAI, he was the Touring and Audience Development Officer for the Ontario Arts Council, Program Manager for Community Futures, the founding Artistic Director of the Shelter Valley Folk Festival, and spent a decade as a touring singer-songwriter.

Finnan is the recipient of the Golden Jubilee Medal for cultural contributions to Canada, an Alumni Award of Distinction from Nipissing University, and the prestigious New Folk songwriting award from the Kerrville Folk Festival.

“Aengus has brought Folk Alliance into a new era.” commented board president Amy Reitnouer Jacobs, “While we will miss him as an amazing leader and friend, we are so very grateful for all the strides he has taken to make FAI a more inclusive, welcoming, and professionally prominent organization, and for leaving the place even better than he found it.”

The Board of Directors will officially launch a search for FAI’s next Executive Director in February 2022.

FAI defines folk broadly as “the music of the people” (reflective of any community they
are from), and programs a diverse array of sub genres including, but not limited to,
Appalachian, Americana, Blues, Bluegrass, Celtic, Cajun, Global Roots, Hip-Hop, Old-
Time, Singer-Songwriter, Spoken Word, Traditional, Zydeco, and various fusions.