Announcing our 2022 Annual General Meeting and the Board Election Results

Join us on February 10, 2022 at 2 pm CT (on Zoom) for a virtual version of our 2022 Annual General Meeting (AGM)! Everyone in the community is welcome and encouraged to attend.

If you’re a voting member of FAI, you’ll be receiving an email soon with the agenda, meeting documents, and a Zoom link to join the AGM (with the ability to participate and ask questions). Non-members are also invited to join! You’ll be able to view the live AGM on our YouTube channel.

Below are two lists identifying the latest elected and appointed directors for the 2022 Board of Directors. Each list is in alphabetical order by last name.

We’re thrilled to announce the results of our 2021 FAI Board Election! We’ll be welcoming two new members, in addition to the re-election of three current board members. Each director serves a three-year term, beginning at the AGM in February: 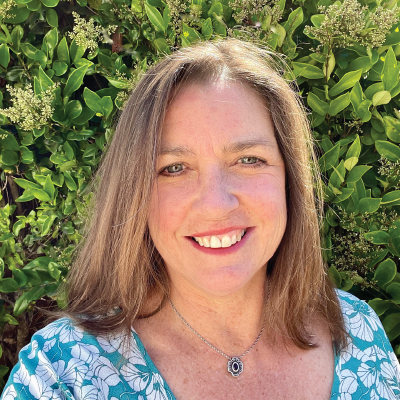 Lynn Cingari is an agent at Wasserman Music and has worked at the agency (and its predecessors, Paradigm Talent Agency and Monterey Peninsula Artists) since 1998.  Getting her start at an agency in Los Angeles, Lynn decided that Monterey Peninsula Artists was a better home, and she began working as the assistant to legendary agent Chip Hooper. Today, Lynn is proud to represent a host of amazing artists, such as Allison Russell, Aoife O’Donovan, Bruce Hornsby, Chris Thile, Nickel Creek, Punch Brothers, Shawn Colvin, and The Wood Brothers, among others. 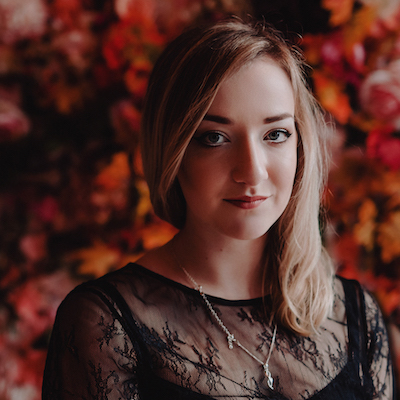 Aberdeenshire singer, Iona Fyfe, has become one of Scotland’s finest young folk singers, rooted deeply in the singing traditions of the North East of Scotland. She is the youngest ever winner of Scots Singer of the Year at the MG ALBA Scots Trad Music Awards. Iona is a fierce advocate for the official recognition of the Scots Language and is a fine exponent of Doric dialect, winning the title of Performer of the Year at the Scots Language Awards in 2020. Iona led a successful campaign to pressure Spotify to recognize Scots and add it to its list of languages. 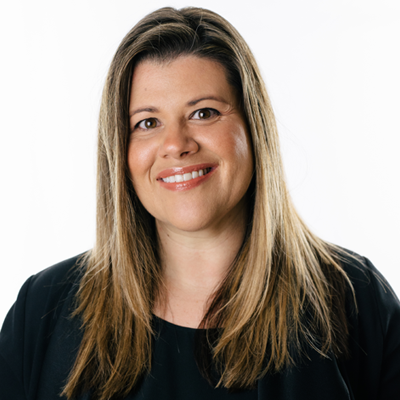 Sara Leishman was brought up on house concerts and CKUA Radio. Her love of music but dislike of practicing led to her interest in the business of music. With a communications degree and NFP work experience, she secured the job of Development Director for the Folk Festival Society of Calgary (Calgary Folk Fest, Festival Hall and Block Heater). For 7 years she obtained sponsorship and donations before becoming the Executive Director in 2017. From 2011-2018 she served on the Board of CKUA Radio and in 2015 successfully completed the Rozsa Arts Management through the Haskayne School of Business. 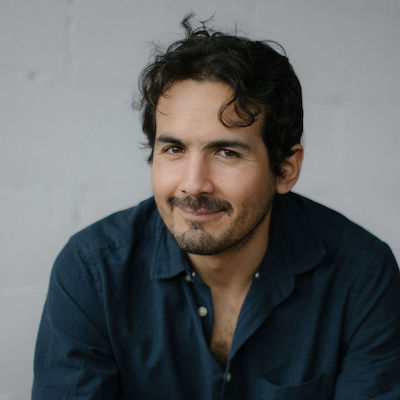 In 20 years of music, Guillermo Subauste has worn many hats. Lead guitar/vocals in a Peruvian punk rock band, promoter for acts like STOMP and Beyonce, and FOH engineer for Grammy-nominated Adammo. A scholarship to the Banff Centre gave him his first taste of Canadian winter. When the 3-month program got extended to 2 years after being hired it led to collaborating with artists like Jane Bunnett and Joni Mitchell. Now in Toronto, Guillermo has engineered, produced, toured, and performed with The Sadies, Sarah Harmer, Measha Brueggergosman, The Honeyrunners, Blue Rodeo, Conor Gains, Royal Wood, Good Lovelies, and more. 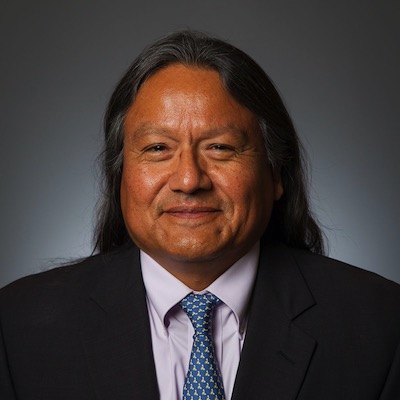 Gerald Torres is a leading figure in critical race theory, environmental law, and federal Indian Law. He previously served as the Bryant Smith Chair in Law at the University of Texas School of Law and taught at The University of Minnesota Law School, where he served as Associate Dean. He is also a former president of the Association of American Law Schools (AALS). Torres has served as deputy assistant attorney general for the Environment and Natural Resources Division of the U.S. Department of Justice in Washington, D.C., and as counsel to former U.S. attorney general Janet Reno. He is an avid Blues-man.

Appointments to the Board

Earlier this fall, as permitted in our bylaws, the board appointed three new members. Each of these appointed directors will serve a 2-year term, beginning at the AGM in February: 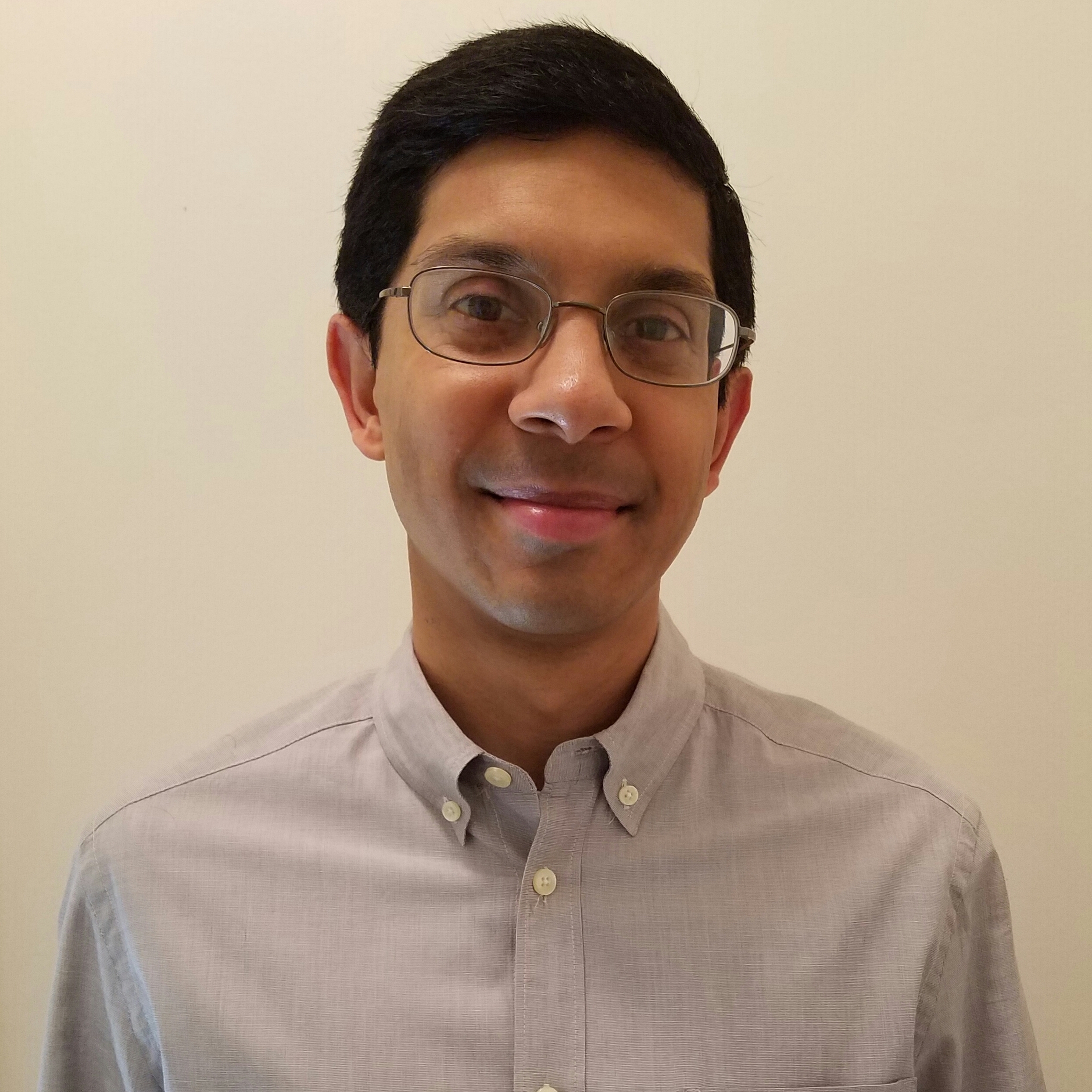 Having worked at Concord since 2004, Ayappa oversaw the Radio Department for Vanguard & Sugar Hill Records prior to joining the Concord Promotion team. He now leads the Folk/Roots division for Concord and its family of labels, serving artists in both traditional and innovative spaces. He graduated from The University of Tennessee with degrees in American Studies and Political Science and received his Master of Public Policy from UC LA (with a concentration in Art & Social Action). He adores his wife, daughter, and son (in chronological order). His favorite band is Counting Crows. 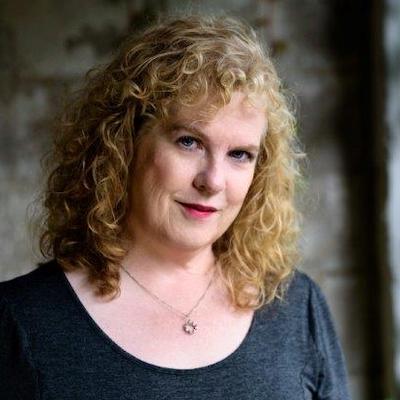 Ann Powers is NPR Music’s critic and correspondent. Throughout a long career she has worked at many publications including the New York Times, the Los Angeles Times, the Village Voice. A former curator at Seattle’s Museum of Popular Music, she is the author of three books, most recently Good Booty: Love and Sex, Black and White, Body and Soul in American Music (2017), and co-editor of the classic anthology Rock She Wrote: Women Write Anout Rock, Rap, and Pop. Her essays have been widely anthologized and she has also written for television, radio and podcasts. In 2017 she co-founded NPR’s Turning the Tables, an ongoing project that sheds light on marginalized, underestimated, and forgotten voices in popular music. 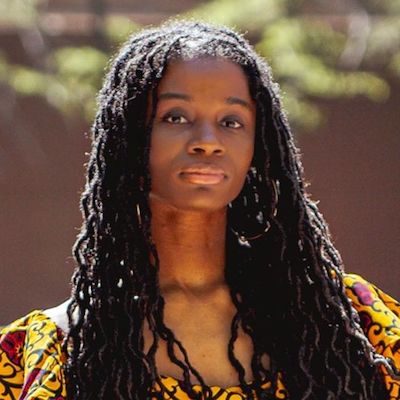 Brandi Waller-Pace is a musician and educator based in Fort Worth, TX. A former general music teacher, she is the Founder and Executive Director of Decolonizing the Music Room. Brandi earned a bachelor’s and master’s in Jazz Studies from Howard University and is pursuing a PhD in Music Education at the University of North Texas. She presents both nationally and internationally. Brandi is the organizer of the Fort Worth African American Roots Music Festival and has co-produced and curated events with Bluegrass Pride, The Bluegrass Situation, and PineCone. She performs as a solo artist and with her duo Pace & Barber.