Across the United States, Canada, and the world at large, there are exemplary cities, states, and regions where folk music is incubated and exported at the highest level.

To celebrate these hotbeds of musical activity, we’re proud to announce our first City of Honor for our 35th annual conference: Memphis, Tennessee!

To celebrate our City of Honor, we’ll be working with our partner, Music Export Memphis, to bring exciting Memphis-related programming to this year’s conference, including the following Official Showcase acts hailing from Memphis: 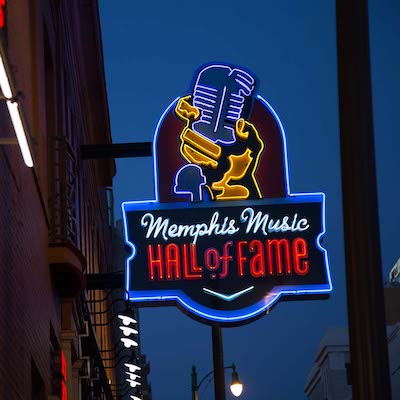 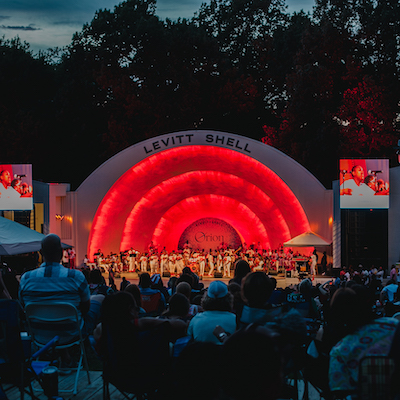 There will also be a featured panel at the conference titled “I’ll Take You There: Music Making in Memphis Now.” Home to FAI from 2007 to 2013, Memphis was instrumental in launching many of America’s most treasured musical expressions — blues, rock & roll, soul, gospel, and folk. The city of honor is selected based on the current and historical musical output of the city. In launching this program, Memphis was a clear starting point.

While the city’s folk music history includes the cultural contributions of names like Gus Cannon, Furry Lewis, Sid Selvidge, Johnny Cash, the musical output of Memphis today is as vital as ever. From the budding music hub at Crosstown Concourse to Soulsville USA, where Memphis’ rich past and present sit side by side with the Stax Museum of American Soul Music, the Stax Music Academy, and Memphis Slim House, the city is alive with music.

Musicians travel from the world over to record in Memphis’ legendary studios — including Royal, Sun, Sam Phillips, and Ardent — while Memphis musicians travel the world telling the city’s story. Music Export Memphis funds hundreds of touring artists from the city each year.

Of this special designation, our 2023 keynote, Valerie June, says: “As a historically major music city, I’m also thrilled that the city of Memphis is being honored. Although it often takes a backseat in accolades as a city, it is the birthplace of my music. I believe it deserves a ton of recognition for the musical contributions that have inspired listeners across the globe. It’s such a treat to have the Folk Alliance celebrate Memphis at this year’s conference!”

We’re thrilled to work with Music Export Memphis on elevating this special city!

Register for the 2023 conference