Bang on a Can Marathon – All Commissions, All World Premieres – Live Online 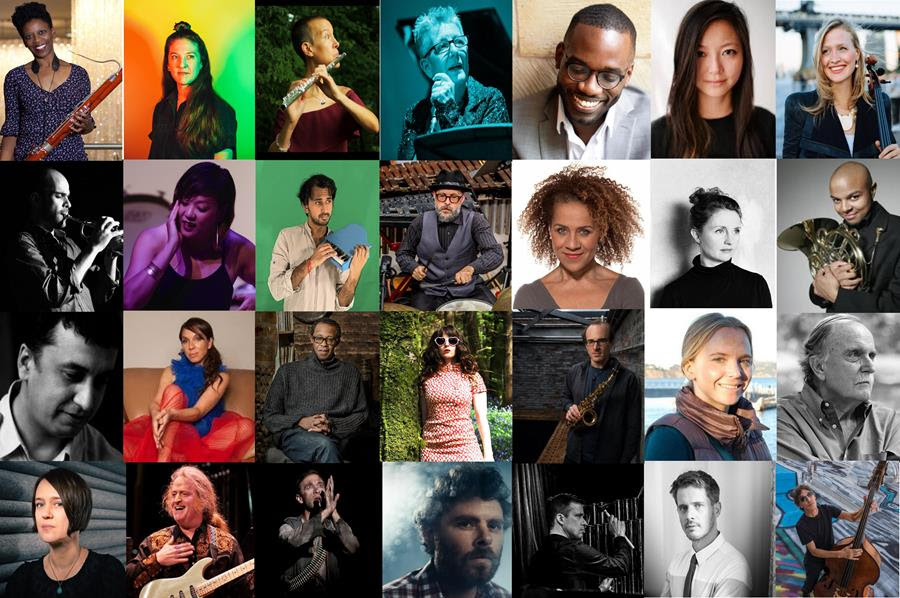 Bang on a Can teams up with WNYC’s New Sounds, hosted by John Schaefer to present its fifth Bang on a Can Marathon – Live Online. All 16 pieces on the program will be world premiere performances of newly commissioned works, streamed from musicians’ homes around the country and across the world. The 4-hour live Marathon will be hosted in part by New Sounds’ John Schaefer along with Bang on a Can Co-Founders and Artistic Directors Michael Gordon, David Lang, and Julia Wolfe.