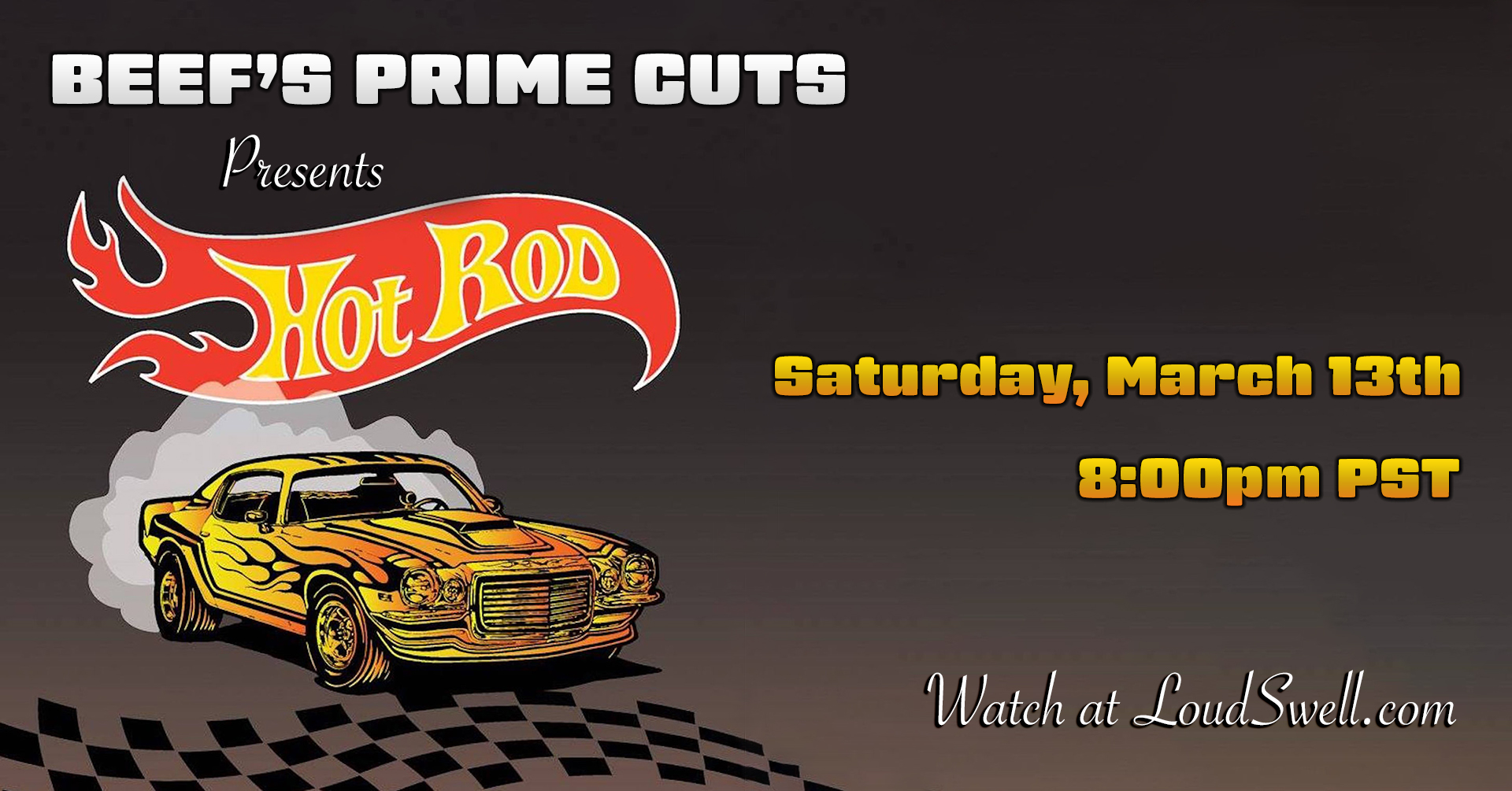 Watch and contribute at Loudswell.com

“So, I just kinda “stumbled” into Hot Rod’s debut show last month at the Seamonster and was
quite amazed. I decided that I needed to stay and went to get myself a beer. As Mark, the
bartender, was drawing my beer, I said “I thought Gram Parsons was dead”….He looked towards
the band and said “I thought Warren Zevon was dead”…If you aren’t in the know, both of these
are compliments of the highest degree. As the evening progressed, I kinda came to the
conclusion that this is what the Talking Heads would have sounded like if they had decided to
tackle country music. Lots of comparisons, but a uniquely original band playing Tim Kennedy’s
original tunes.” Gregory Dear

Loudswell.com is a musician-made streaming platform built for artists and fans. Our goal is to make it easy for performers to stream and earn a living, and for fans to watch and support the artists they love.