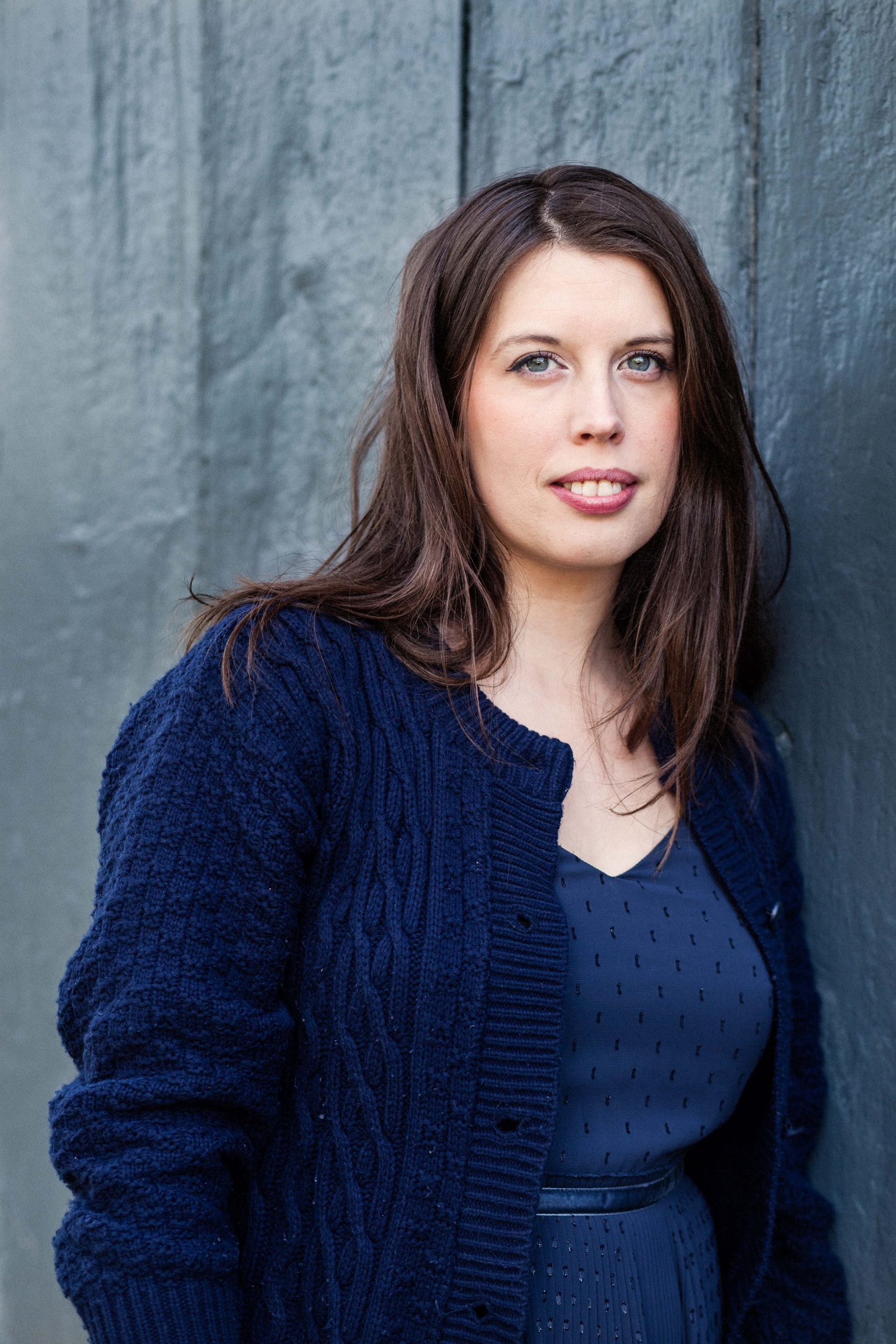 Singer, songwriter and fiddle player Bella Hardy was named Folk Singer of the Year at the 2014 BBC Radio 2 Folk Awards, having previously won Best Original Song in 2012. Aged 13, she began performing at UK festivals, and in 2004 reached the finals of the BBC Young Folk Award. Bella released her debut album Night Visiting in 2007, and has since been nominated for five BBC Radio 2 Folk Awards and America’s Folk Alliance Best International Album Award.

Bella Hardy’s seventh solo album With The Dawn isn’t just the latest collection of songs from this prolific and ingenious artist; the album is an account of one year of her life. Where previously Bella has adapted and explored traditional ballads and fables to tell her contemporary folk tales, the stories that inspired these songs are her own experiences: good and bad, happy or sad. Since the UK release of With The Dawn in 2015, Bella has been the only UK artist officially selected for WOMEX in Budapest, was the opening act for Mary Chapin Carpenter on her full British Tour, and spent seven weeks in China as British Council’s musician in residence.

Since then Bella has continued to record and perform at a tremendous rate; appearing on numerous BBC radio and TV programmes, singing solo in a sold-out Albert Hall at the Proms, composing the music for a Radio 4 documentary on the Post Office, writing with former Beautiful South founder David Rotheray, forming an all-female fiddle group with folk royalty Eliza Carthy, and winning yet another Radio 2 Folk Award for her original song The Herring Girl. Her 2013 album battleplan, a collection of reimagined traditional songs, received the best reviews of her career, with multiple stars showered on it from the broadsheets and folk press alike.

We are absolutely delighted to welcome Bella to Live to your Living Room – this is set to be a beautiful, cosy, intimate evening of song.