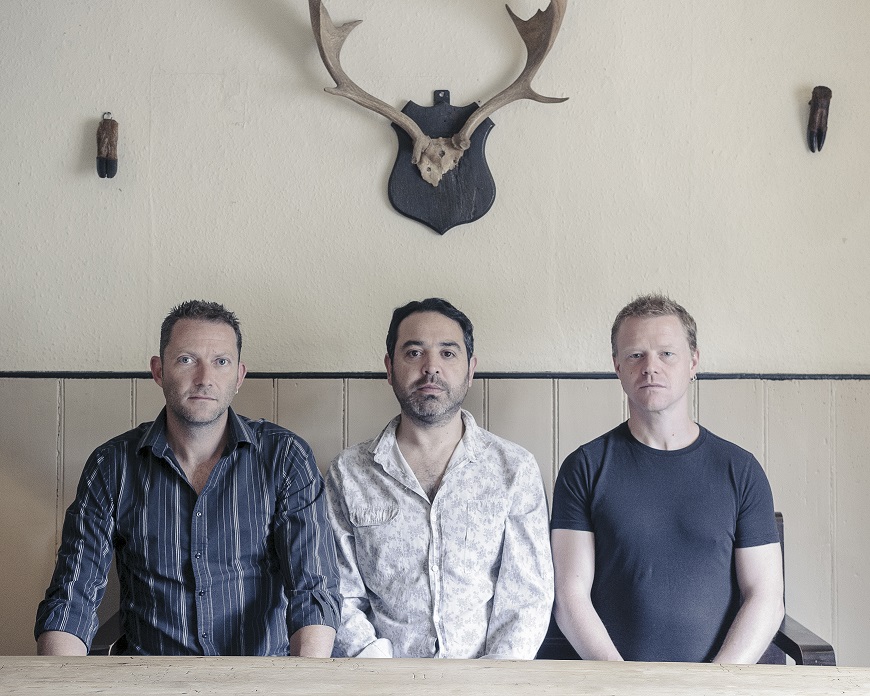 Following the sad loss of Paul Sartin, Benji Kirkpatrick and Saul Rose have chosen to go ahead with four of the original tour dates that were planned for Faustus this October. One of these will be happening at The Cumberland Arms in Newcastle, and we are lucky enough to be able to bring you a livestream of this gig. We are grateful for the opportunity to join this special gig and celebrate Paul’s life and the music he loved.

Playing music for our times, Faustus take traditional English music, rip it up, put it together again and move it on. A vigorous rhythmic impetus and rock/prog rock influence propels the sound into the here and now, and a range of instruments deployed in unconventional ways gives a unique texture, depth and variety to their sound, alongside the band’s flawless and well-crafted close harmonies.

Death and Other Animals (2016) was awarded the German Critics Award (Schallplatenkritik Bestenliste), Germany’s equivalent of the Mercury Music Prize, for outstanding new releases in terms of their value, quality of interpretation and creativity. Faustus also received a nomination for the Malzhaus Plauen Award, Germany’s only European Folk Music Award, in 2018.

With their feet planted squarely in ‘the tradition’, Faustus are seasoned ambassadors for English music. They were artists in residence at Halsway Manor National Centre for Folk Arts in 2016, and they have each scooped special recognition awards from the English Folk Dance and Song Society (EFDSS).

‘One of Britain’s outstanding folk bands’ – The Guardian

‘Faustus somehow manage to make folk sound traditional and cutting edge at the same time. It’s a good trick to pull off and a thrilling show for the spectator.’ – English Dance and Song