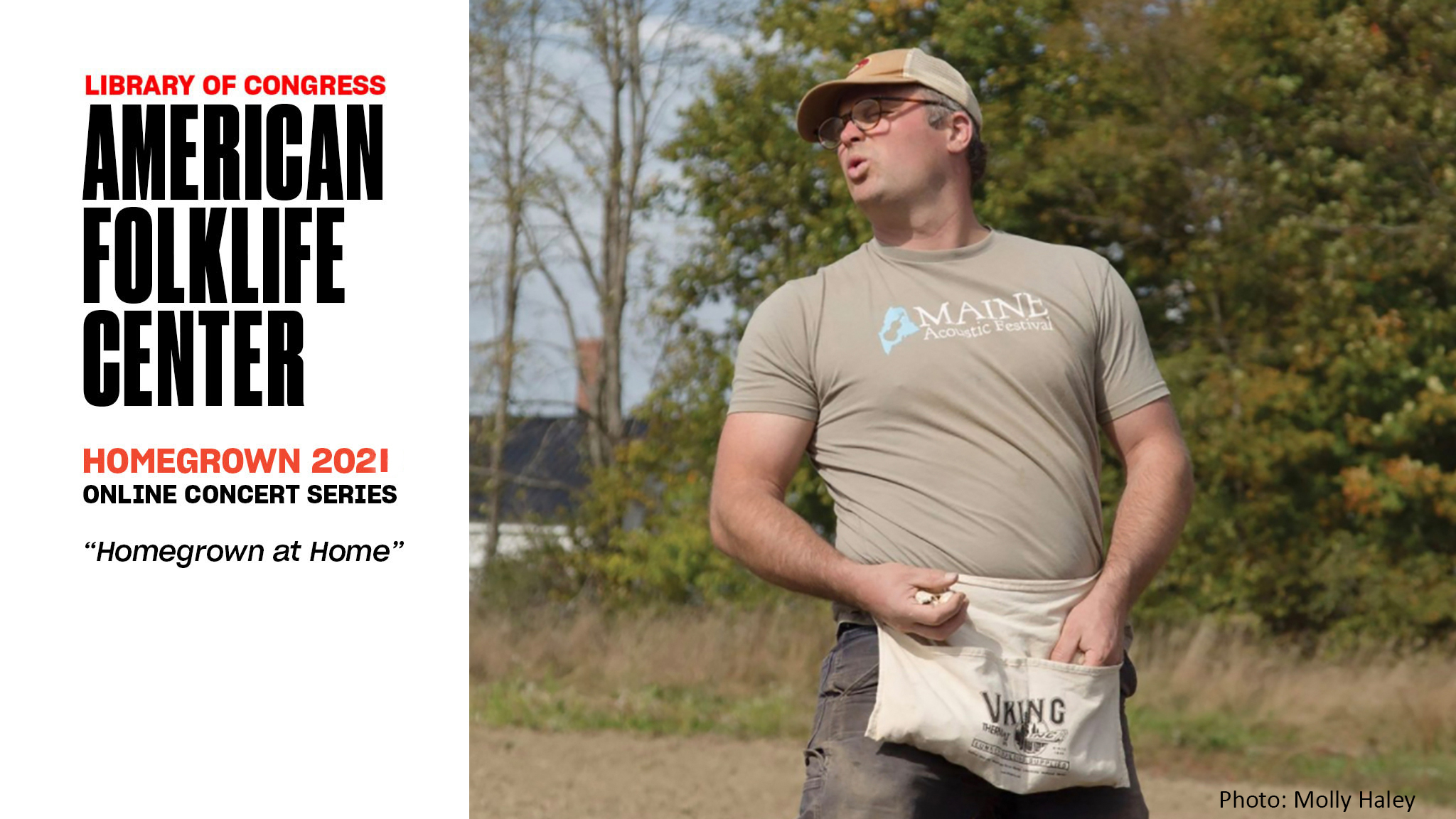 Bennett Konesni is a singer, farmer, musician and administrator, based where he grew up in midcoast Maine, and also at Sylvester Manor on Shelter Island, NY, where parts of his family have lived since 1652. He has been singing work songs while working since he was a teenager on schooners in Penobscot Bay. At Middlebury College, he wrote a thesis based on research into Zulu work song traditions done while studying abroad in South Africa and involving a workshop at the Middlebury College Farm in 2004—one of the first work song workshops on an American farm. After graduating, Bennett studied musical labor on three continents thanks to a Thomas J. Watson Fellowship: musical fishing in Ghana and Holland, singing and dancing farmers in Tanzania, and livestock songs in Mongolia and Switzerland. Since 2007, Bennett has been using work songs at Sylvester Manor Educational Farm. He teaches workshops at farms and farm conferences across the Northeast, and in 2011 he and his wife Edith Gawler shared a song at the TEDx Fruitvale conference. His concert will include work songs from Maine, including some from AFC’s Maine collections.