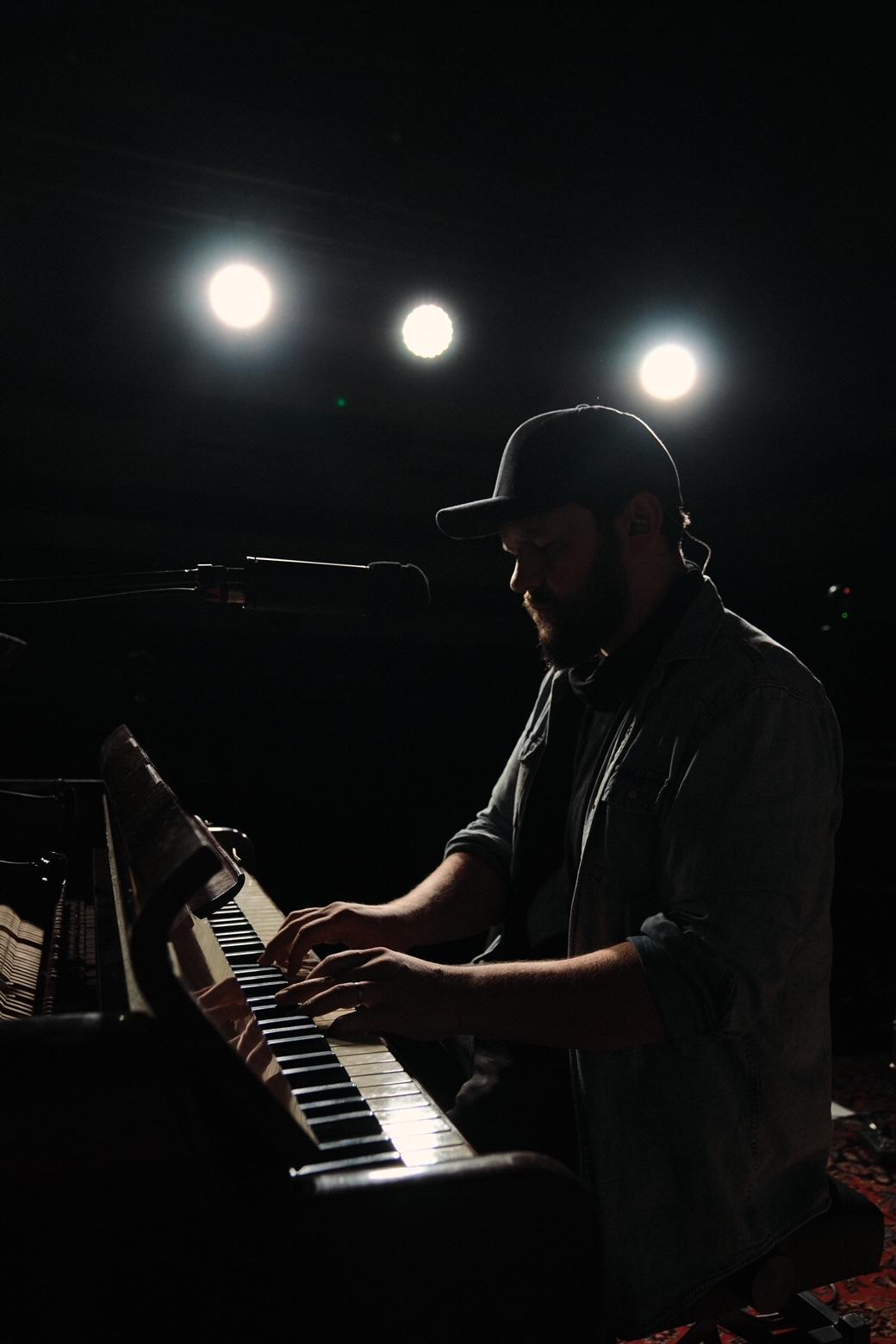 Farsight is a songwriting project founded by singer-songwriter, producer and multi instrumentalist Philip Michael Jack. Following on from the release of his third studio album, this will be the first live performance of tracks from the album as well as some fan favourites like “Trusting”, “Muddy Puddles” and “Home” all in an intimate, solo setting. The show will be a visual experience as well Farsight is a UK indie folk project founded by singer-songwriter and producer Philip Michael Jack. It was born out of his struggles with depression but covers a wide range of themes, such as the conflicts in Syria, frustrations with social media culture and an IVF journey. His art lies in a willingness to tackle difficult and sensitive subjects.