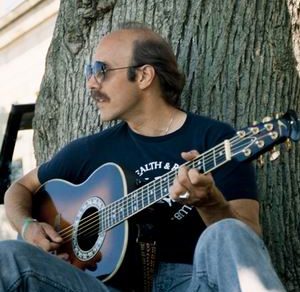 David Buskin was born and grew up in the Bronx. He went to PS 28 (like Artie Traum ), Horace Mann ( like Eliot Spitzer ), Brown University (like E. Howard Hunt ) and the U.S. Army (like Ulysses S. Grant). He’s been doing music of one form or another as long as he can remember. So that’s for a least half an hour. Robin Batteau is a Grammy-winning, Emmy-winning, Clio-winning, and Oscar-nominated singer-songwriter-soloist and music producer. Six months out of Harvard, after earning a degree in biochemistry, he was signed to his first record deal with Columbia Records. A dozen CDs later, he’s played his personal style of improvisational violin with everyone from Yo-Yo Ma to Benny Goodman to Bruce Springsteen and has had his songs sung by Whitney Houston, Judy Collins, and Paul Newman, to name a few. Jesse Terry is an internationally touring, award-winning singer-songwriter whose intimacy with audiences, sincerity, and approachability has solidified him as a favorite at festivals and live venues nationwide.