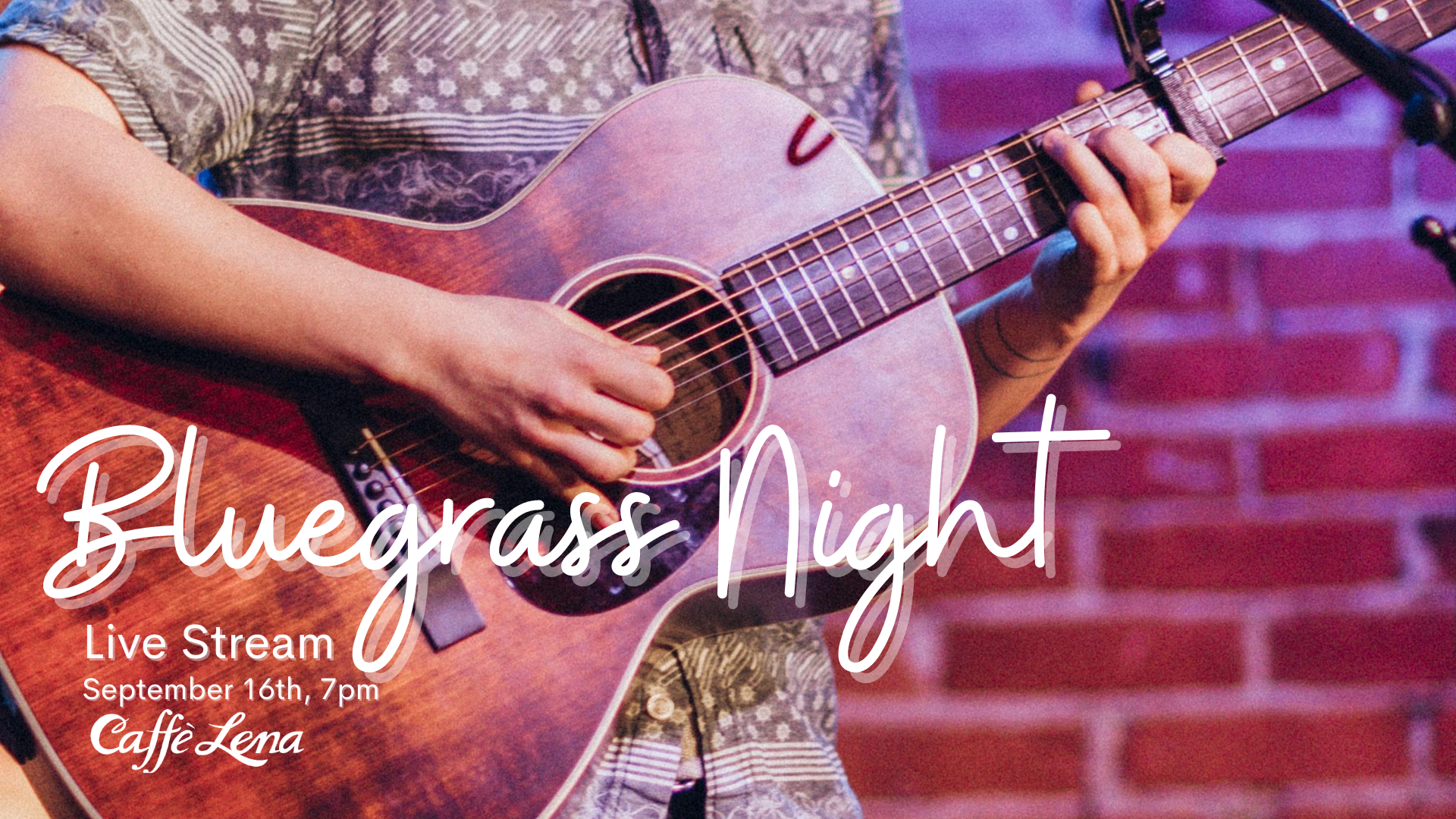 Caffe Lena hosts a bluegrass jam on the third Wednesday of every month. This interactive live stream will feature the hosts of those jam sessions as a full quintet, with their new name: the Pandemic Pickers. They invite you to break out your instruments at home and play along! They will perform bluegrass standards that are popular requests at their jam sessions, and will announce the key for each song beforehand.