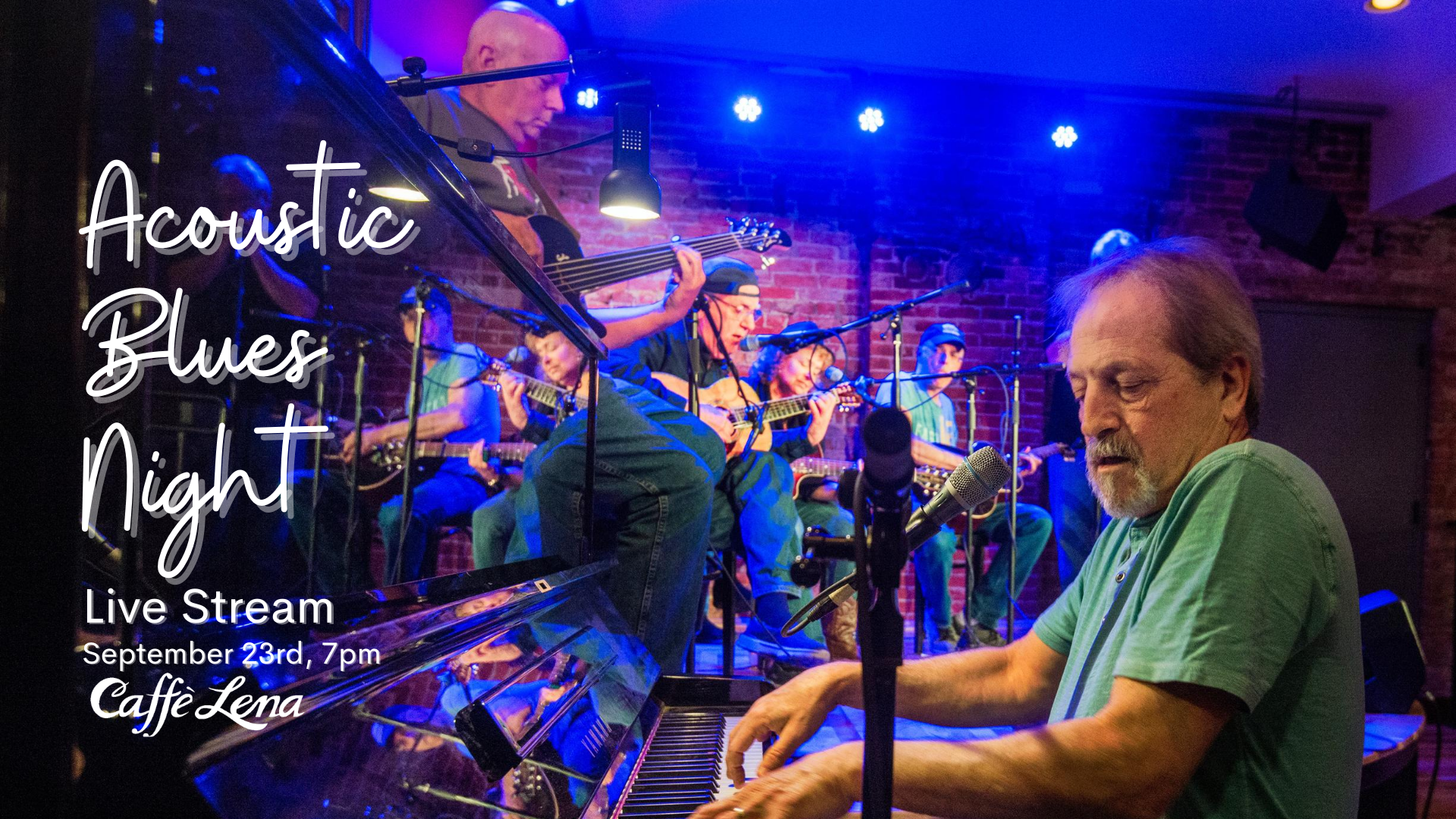 Every fourth Wednesday Caffè Lena and The Saratoga Acoustic Blues Society team up for a great evening of acoustic blues performed by amateur and off-duty professional blues players from around the Capital District.