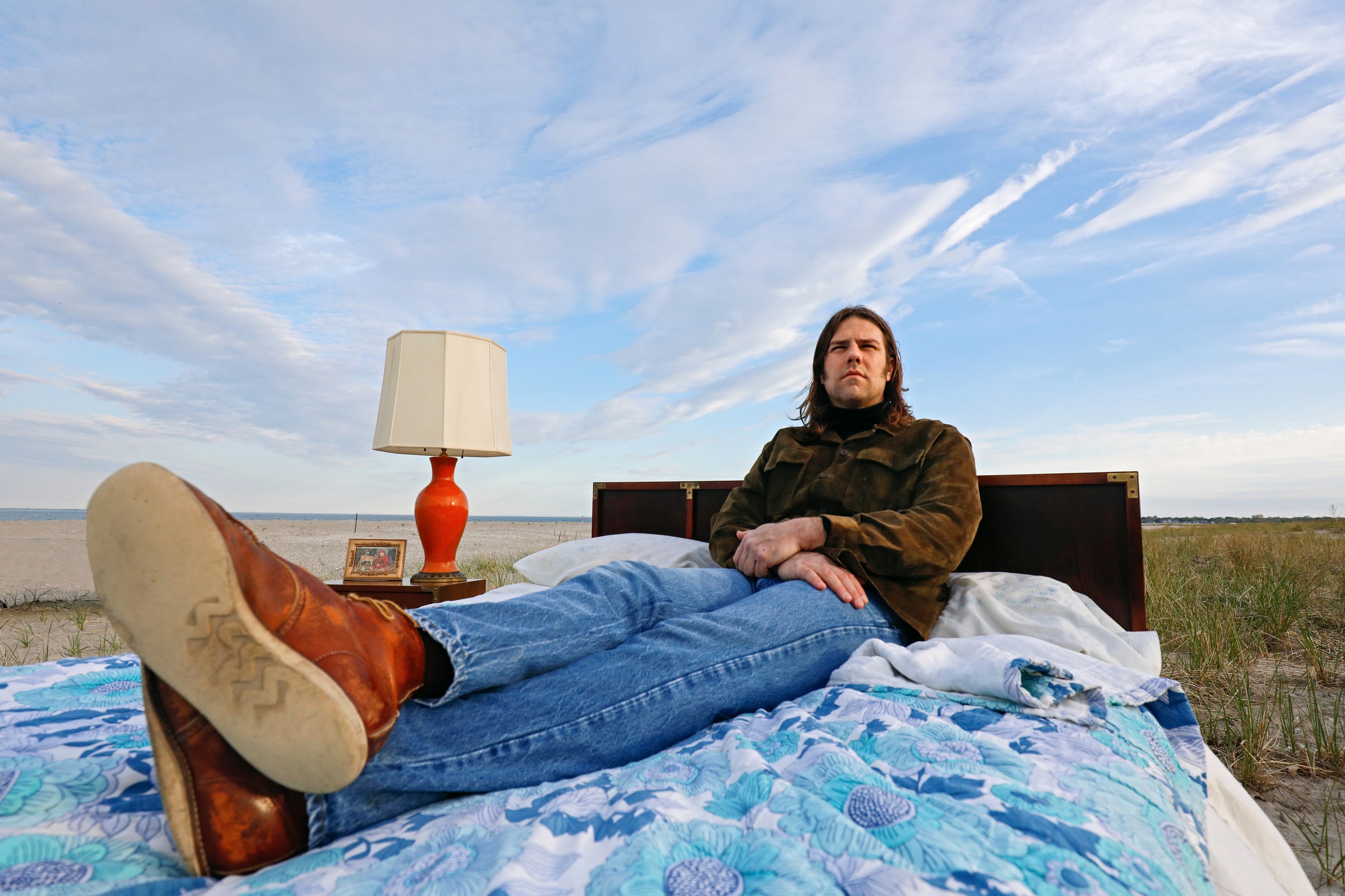 Originally from Los Gatos, California, Ryan Martin started writing songs when he was 14, and within a few years, was playing shows throughout The Bay Area as a solo artist. In pursuit of love and the opportunity to play his music in new environs, Ryan moved with his girlfriend to Chico, CA, where they played as a duo and he made his first forays into home-recording. Two years later, at the age of 22, Ryan set out for New York City. He assembled a band, played countless shows to far too few people, and slowly but surely gained a devout audience.