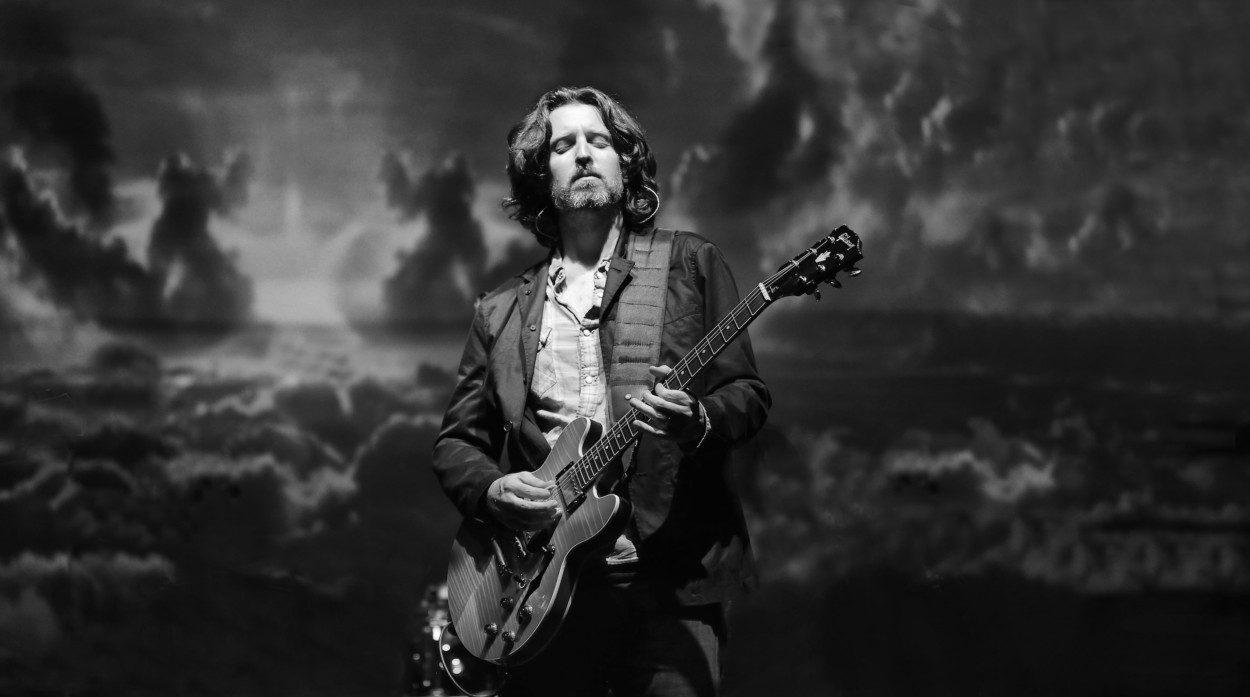 Scott Sharrard as lead guitarist and bandleader for the late Gregg Allman. But his personal artistic journey – which includes singing, songwriting, producing and arranging – began long before he first teamed up with the rock icon. It’s a mission that resumes with “Saving Grace,” Sharrard’s fifth album — and his first since Allman’s death. “Saving Grace,” with the blues at its core, bears a distinctly southern spirit, seamlessly assimilating the sounds of American roots music that Sharrard has long embraced. Sessions took place in Memphis and at the historic FAME Studios in Muscle Shoals, Alabama. Half the album employs the Hi Rhythm Section, the other The Swampers of Muscle Shoals.