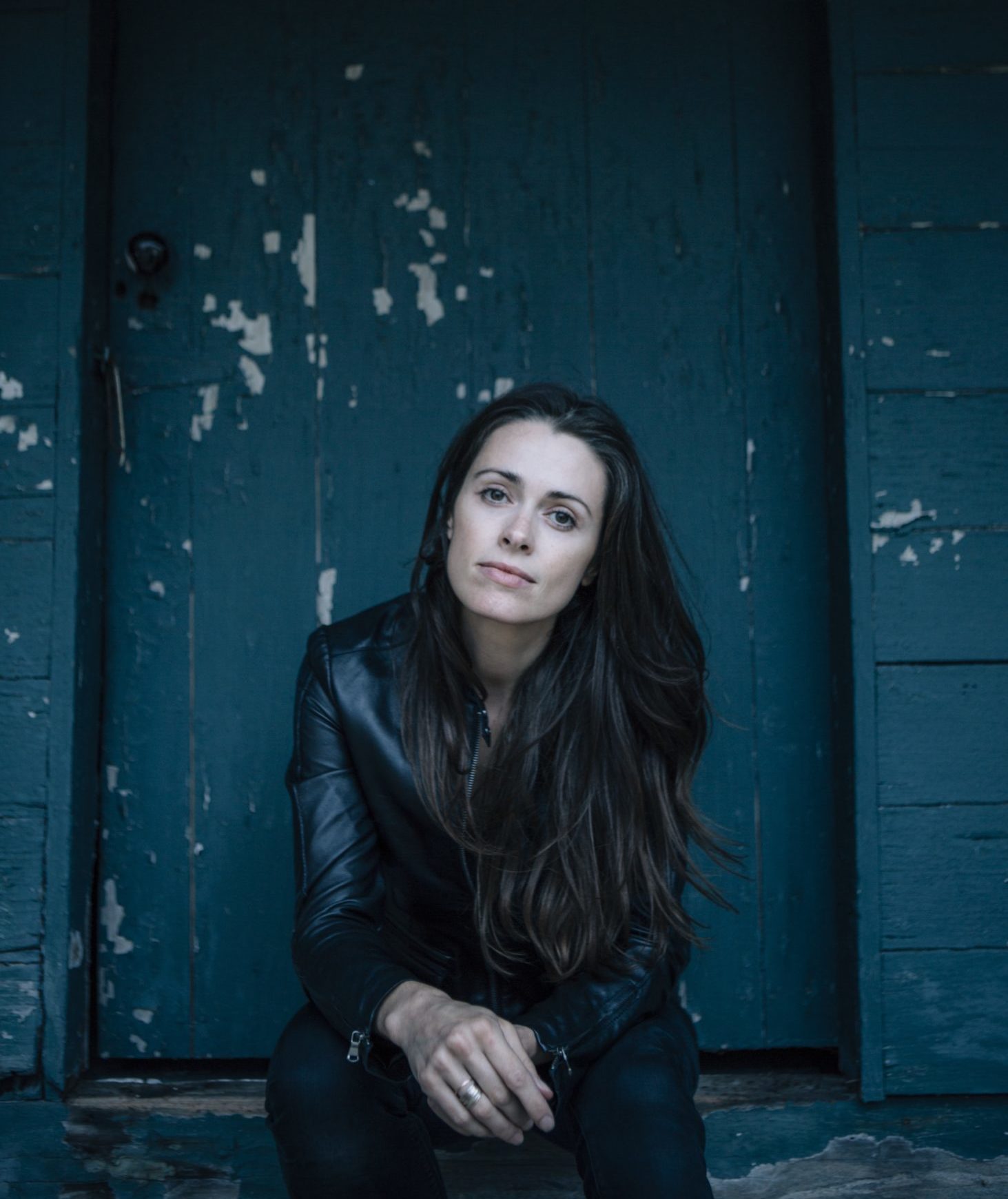 Caitlin Canty is an American singer/songwriter whose music carves a line through folk, blues, and country ballads. Her voice was called “casually devastating” by the San Francisco Chronicle and NPR Music describes her songs as having a “haunting urgency.”

Since the release of her critically-acclaimed Reckless Skyline in 2015, Canty has put thousands of miles on her songs, circling through the U.S. and Europe. She warmed up stages for Mary Chapin Carpenter, The Milk Carton Kids and Josh Ritter and recorded with longtime collaborators Darlingside and with Down Like Silver, her duo with Peter Bradley Adams. She won the Troubadour songwriting competition at the Telluride Bluegrass Festival, and her song, “Get Up,” was nominated for Song of the Year in the Folk Alliance International Music Awards. Canty’s original recordings have recently appeared on CBS’s Code Black and on the Netflix original series House of Cards.

Raised in small-town Vermont, the daughter of a school teacher and a house painter, Canty earned her degree in biology in the Berkshires and subsequently moved to New York City. She spent her days in the city working as an environmental sustainability consultant and her nights making music at Lower East Side music halls and bars. In 2009, she quit her job and set out to make music full time. In 2015, she packed up her house plants and her 1939 Recording King guitar and drove to Nashville, TN, which she now calls home.