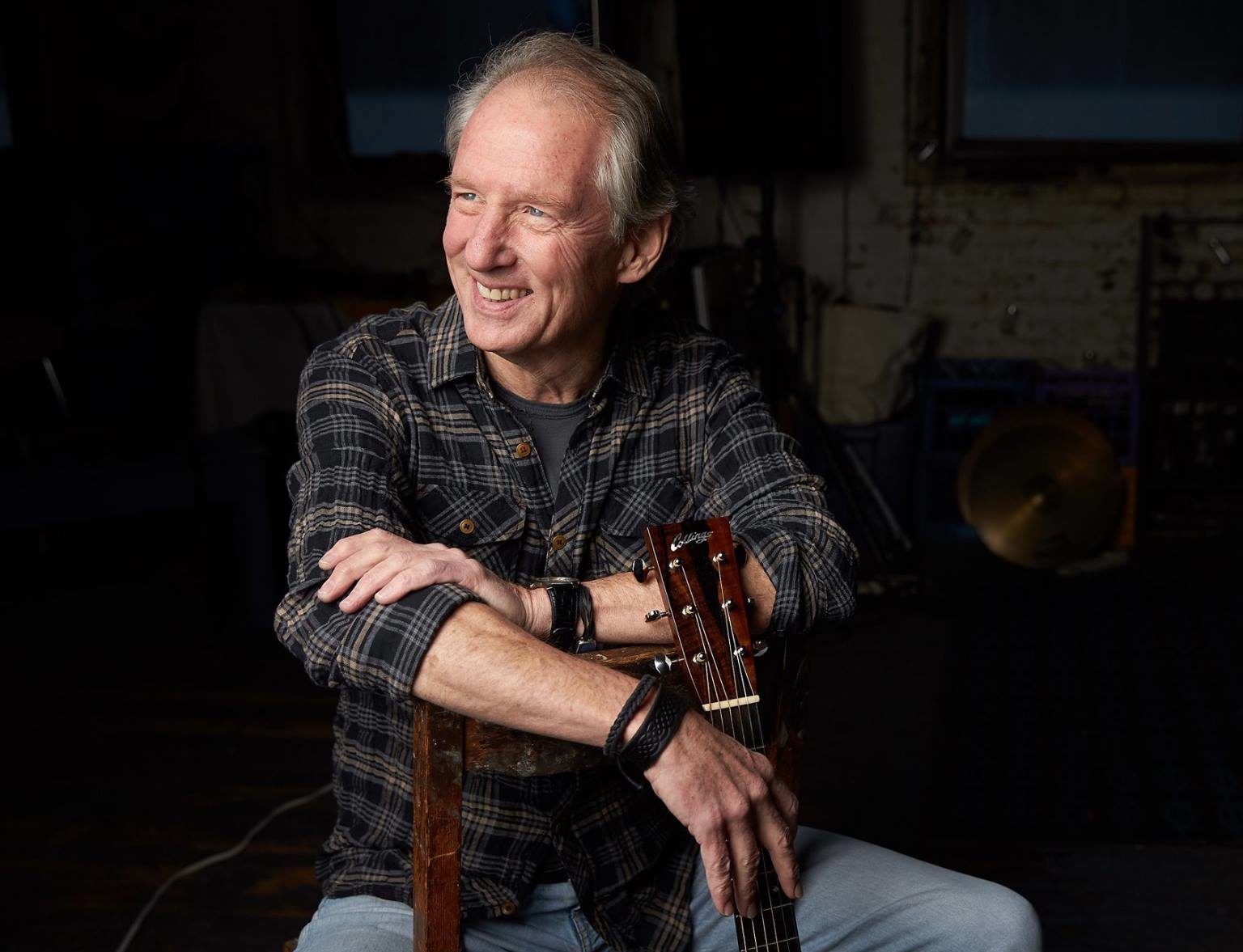 Over the last 40 years, Chuck McDermott has left his musical mark on audiences on both coasts of the United States. After a restless two years at Yale University, Chuck arrived in Boston and formed an influential country group, Chuck McDermott and Wheatstraw, which during the better part of that decade won over audiences and music critics with strong original songwriting and exciting live performances.

Chuck’s two albums with Wheatstraw, Last Straw and Follow the Music, drew critical praise from Rolling Stone, the Village Voice, the New York Times, Billboard, Variety and others and broadened Chuck’s reach beyond the Boston area. The late 70’s found Chuck touring from Montreal to New Orleans, headlining venues like New York’s Lone Star Café and opening for major rock and country acts. In recognition of those years, Chuck was a 2015 inductee into the Massachusetts Country Music Hall of Fame.

Over the last few decades, Chuck has devoted himself to energy and environmental policy issues, working in government, the private sector and finance, watchful for the world his three children are inheriting. Through those years, he never really set down either his pen or his guitar.

Chuck’s attention has now turned back to his music, and he recently released Gin & Rosewater his first record in many years. His current songs show his empathetic eye for his fellow man and a sober – sometimes irreverent, sometimes sardonic – take on the world that dances around him.​​