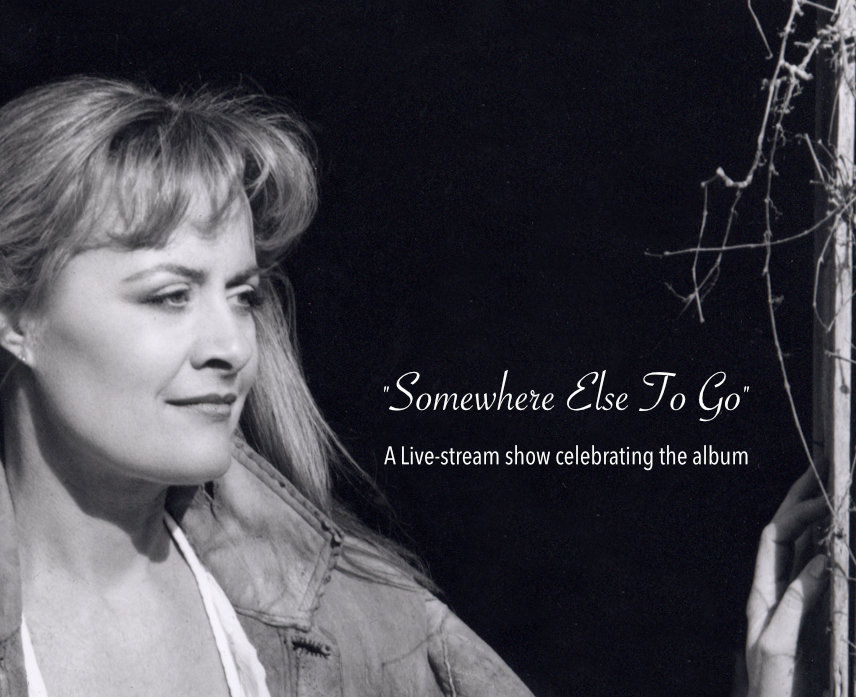 This show will contain the songs from Claudia’s album “Somewhere Else To Go”. It was released on Round Tower Records in the UK and became one of the top ten albums on “Country Music Roundup” Magazine’s Best Albums of the year list.  It also rose to #4 on the European Country Americana Chart.