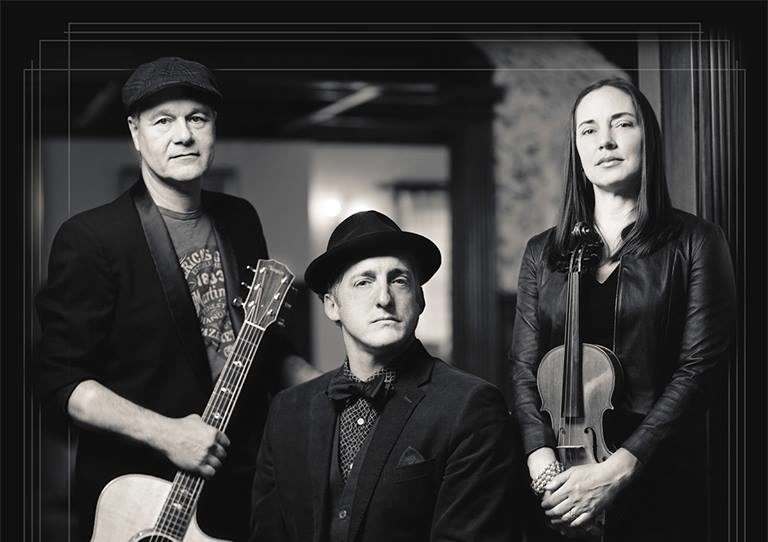 Somewhere on the musical map, where the twang of Classic Country meets the grit of Southern Soul, Hank Wonder marks a detour down a sonic stretch of unpaved road. The Boston-based trio of Annie Bartlett (fiddle and viola), Darren Buck (vocals), and Michael Loria (guitar) first came together in 2013, and have since crafted their very own soulful blend of Americana: equal parts down home and gussied up.
In November 2016, the band entered Dimension Sound Studios in Jamaica Plain, Massachusetts to record its debut album with producer and multi-instrumentalist Charlie Rose (Elephant Revival, Barnstar). Little Mysteries soon emerged as a strong set of 12 originals, each penned by Buck. Skillfully engineered by Dan Cardinal (Josh Ritter, Darlingside) and mixed by Lorne Entress (Lori McKenna, Mark Erelli), these tales of Downeast canoe rides, fables of reckless children, and odes to fine bourbon reward each new listen with lush layers of production, musicianship, and songcraft.