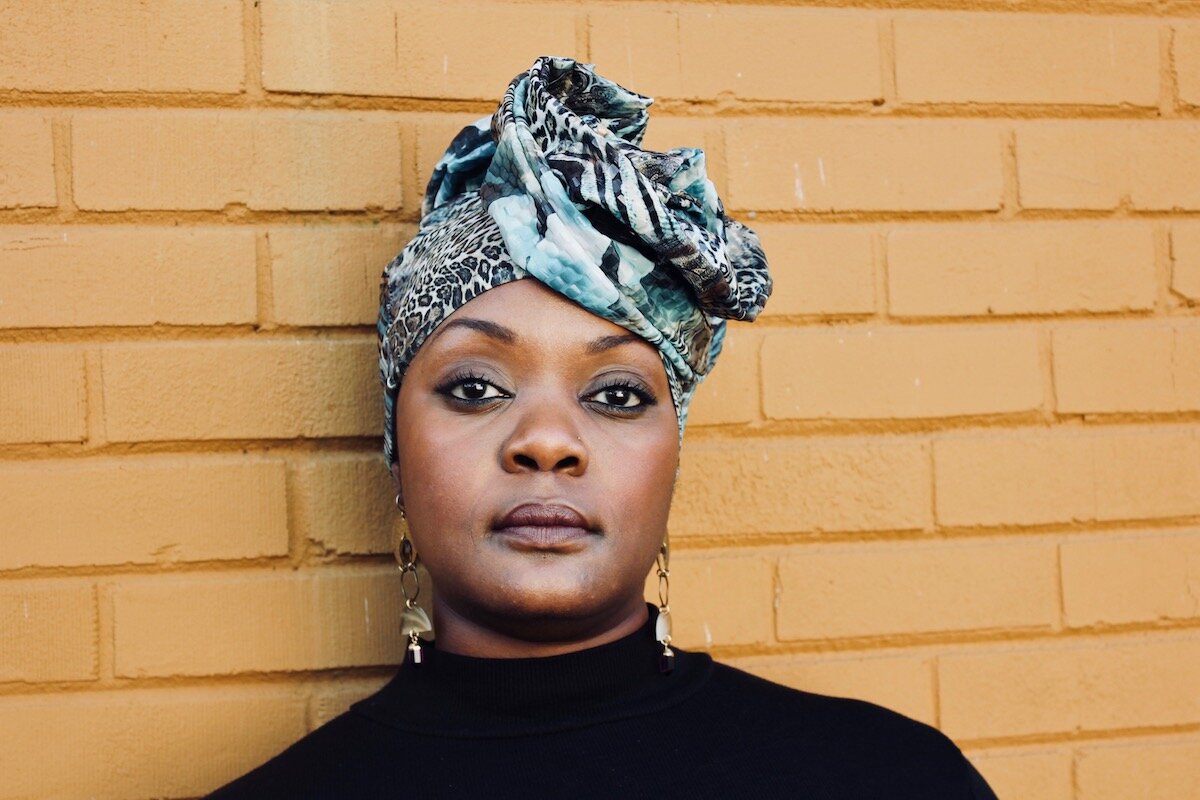 Kyshona has always lent her voice and music to those that feel they have been silenced or forgotten. She began her career as a music therapist, writing her first songs with her patients–the students and inmates under her care. She soon found the need to write independently and find her own voice, and endeavor which led her to the fertile ground of the Nashville creative community and songwriting culture.
Since then, she has learned how to balance her music career with her passion to heal the hurting. Audiences will find a common thread of empowerment, overcoming adversity, and finding hope in her work. On February 28, 2020, Kyshona will release her new LP Listen, co-produced with Andrija Tokic (St. Paul & The Broken Bones, Alabama Shakes, Hurray For The Riff Raff) and recorded mostly at his famed Nashville studio The Bomb Shelter.
Within the grooves of its 10 tracks, Kyshona blends roots, rock, R&B, and folk with lyrical prowess to uplift the marginalized and bring awareness to the masses. It’s for every silent scream, every heavy load, fearful thought, and a simmering sense of anger that the repressed, the lost, and the forgotten try to hide from the world. After her powerful performances, concertgoers often ask, “What can I do?” Her response? “Listen.”