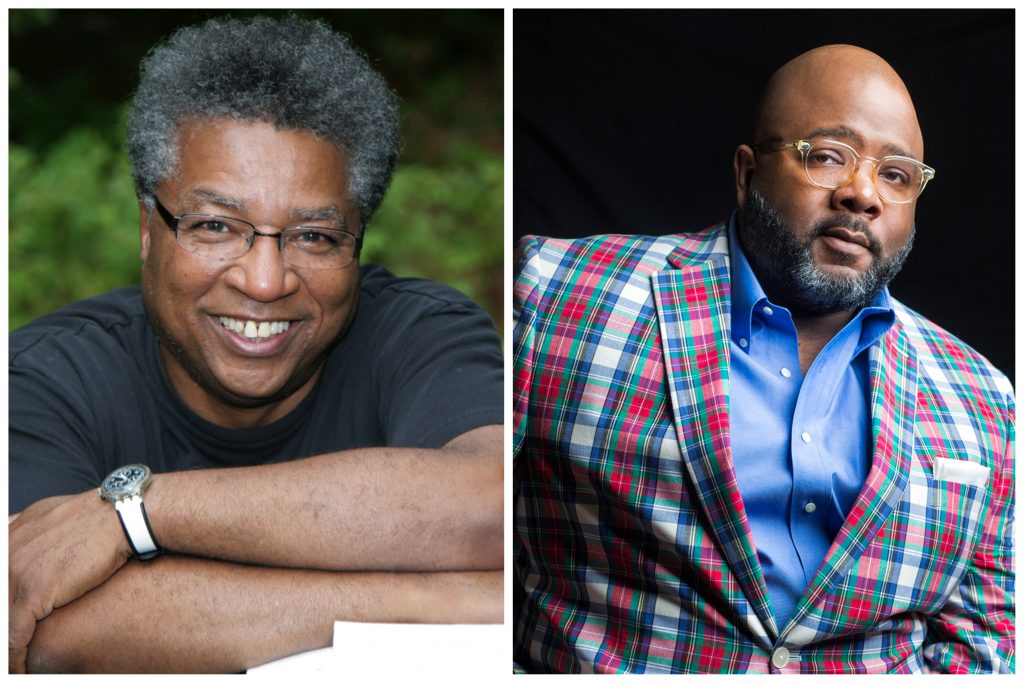 American Composers Orchestra (ACO) continues its series of Composer to Composer Talks, which features major American composers in conversation with each other about their work and leading a creative life. The intergenerational discussions will begin by exploring a single work with one composer interviewing the other. Attendees will gain insight to each work’s genesis, sound, influence on the American orchestral canon, and be invited to ask questions of the artists.

For this installment, Jonathan Bailey Holland talks with Alvin Singleton about his work BluesKonzert, a triple commission from 1995 by the Detroit, Houston and Kansas City symphony orchestras. The talk will be hosted by ACO’s Artistic Director Derek Bermel, live-streamed and available to watch for seven days after the event.

Of BluesKonzert, Michael Fleming writes in the program note, “Vernacular and classical traditions have often cross-pollinated in American music, both in performance and composition. A case in point is BluesKonzert, which mixes musical bloodlines as neatly as its title does language. Konzert is a German term that can mean either ‘concert,’ as in a musical program, or ‘concerto,’ as in a work for solo instrument and orchestra. Singleton, who trained in both classical music and jazz, is perfectly positioned to exploit such ambiguities and crossovers.”