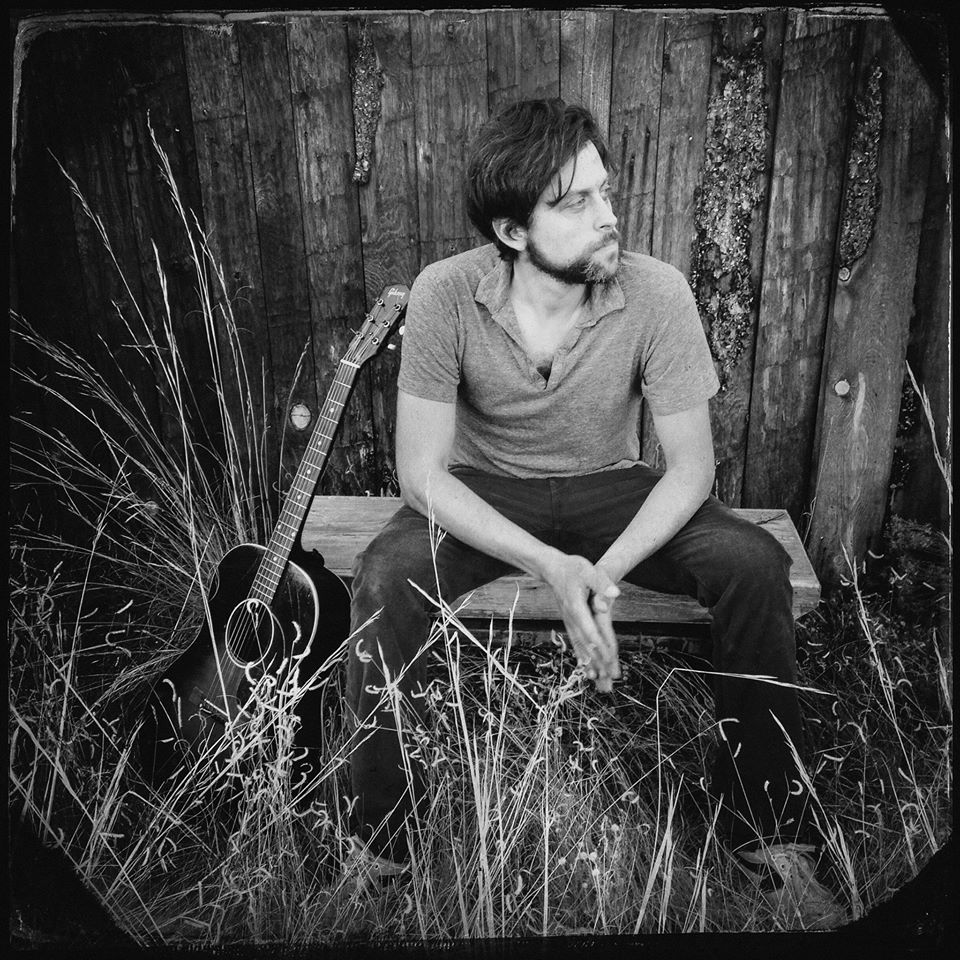 Watch David Berkeley perform from homes during this time of social distancing! All money donated will be split between Passim and the artists.

Santa Fe-based songwriter and author David Berkeley writes songs capable of both breaking and mending the heart. The San Francisco Chronicle calls him a “musical poet,” and the New York Times praises his “lustrous, melancholy voice with shades of Tim Buckley and Nick Drake.” He was a guest on This American Life, and he’s won many songwriting awards and honors including ASCAPs Johnny Mercer Songwriting Award. He’s released six studio albums, one live album, a DVD, and authored two books. Berkeley’s last release was a never-before tried concept: a novella comprising ten intertwining stories and an album of ten accompanying songs (one for each story). He is one half of the wildly creative Trans-Atlantic costumed duo Son of Town Hall, and (surprising most perhaps to Berkeley himself) his music has been remixed by many of the world’s top EDM DJs. Berkeley is back with his most relevant and powerful music yet, a set of political love songs called The Faded Red and Blue.