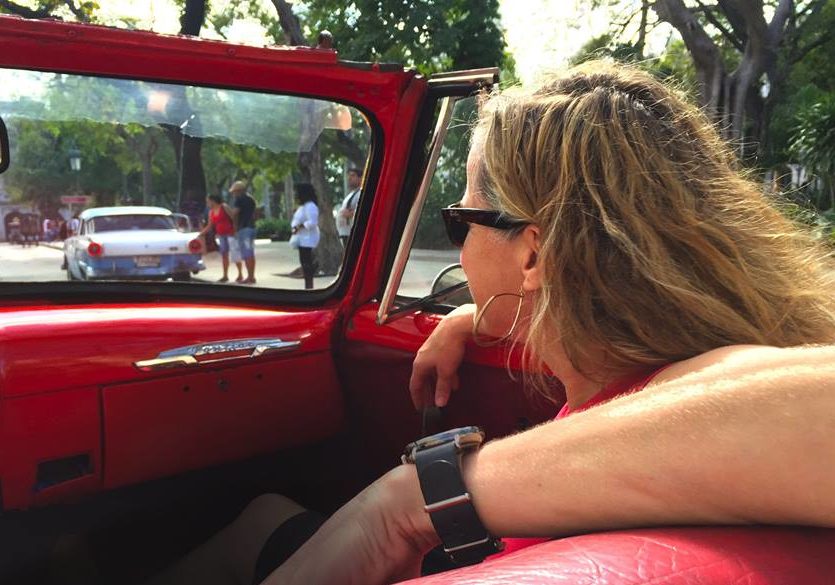 Since 2014, Eleanor Buckland has been one-third of Lula Wiles, the Boston-based folk-rock trio that has become an acoustic music scene favorite with their three critically hailed albums. For much of this time, however, Buckland was also working on another musical project – her own album. You Don’t Have To Know (due on October 29) spotlights a different side of Buckland’s musical interests as it sets her deeply personal songs against inventive indie rock arrangements.