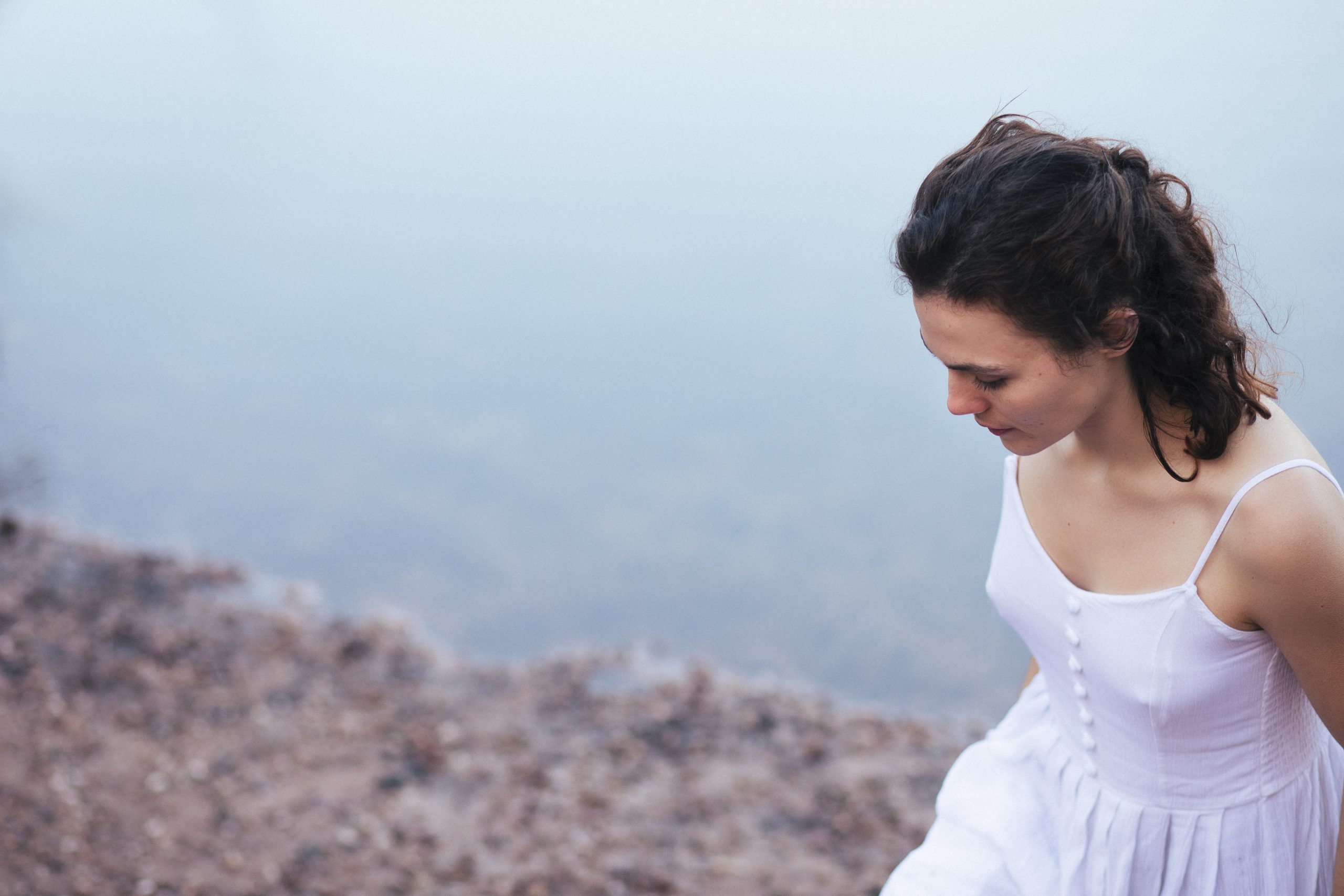 Ellie Gowers has been making an impression wherever she lands. Her music embeds a fierce energy that echoes the 60’s folk revival scene and she is known to hold pride of place on stage with her strong and lucent vocals. Her songs are built from a childhood love of literature and traditional folk song, but also discuss the more modern narratives of the present day. These influences fuse together to create a sound that has been deemed unique and incomparable.

In the last two years, Ellie has released the EP From Here on Out and followed that with her latest single Against the Tide which earned her a TEDx talk. These songs have been toured widely, both in headline shows and support slots for critically acclaimed artists.

After the unpredictable circumstances that 2020 brought with it, Ellie found herself making good use of her time, beginning to work on projects she had only ever thought about. Collaborations were done with friends new and old, songs were written, a festival was played, and she was also included in the line up of the Filkin’s Drift Ensemble, covering Arthur McBride.

Ellie enters 2021 with a brand new EP named Parting Breath, which was released in March.

“One young woman made a big impression on us this year. Ellie Gowers’ exquisite voice and unique vocal style was absolutely mesmerising. She’s one to watch.” – Love Shrewsbury on Shrewsbury Folk Festival