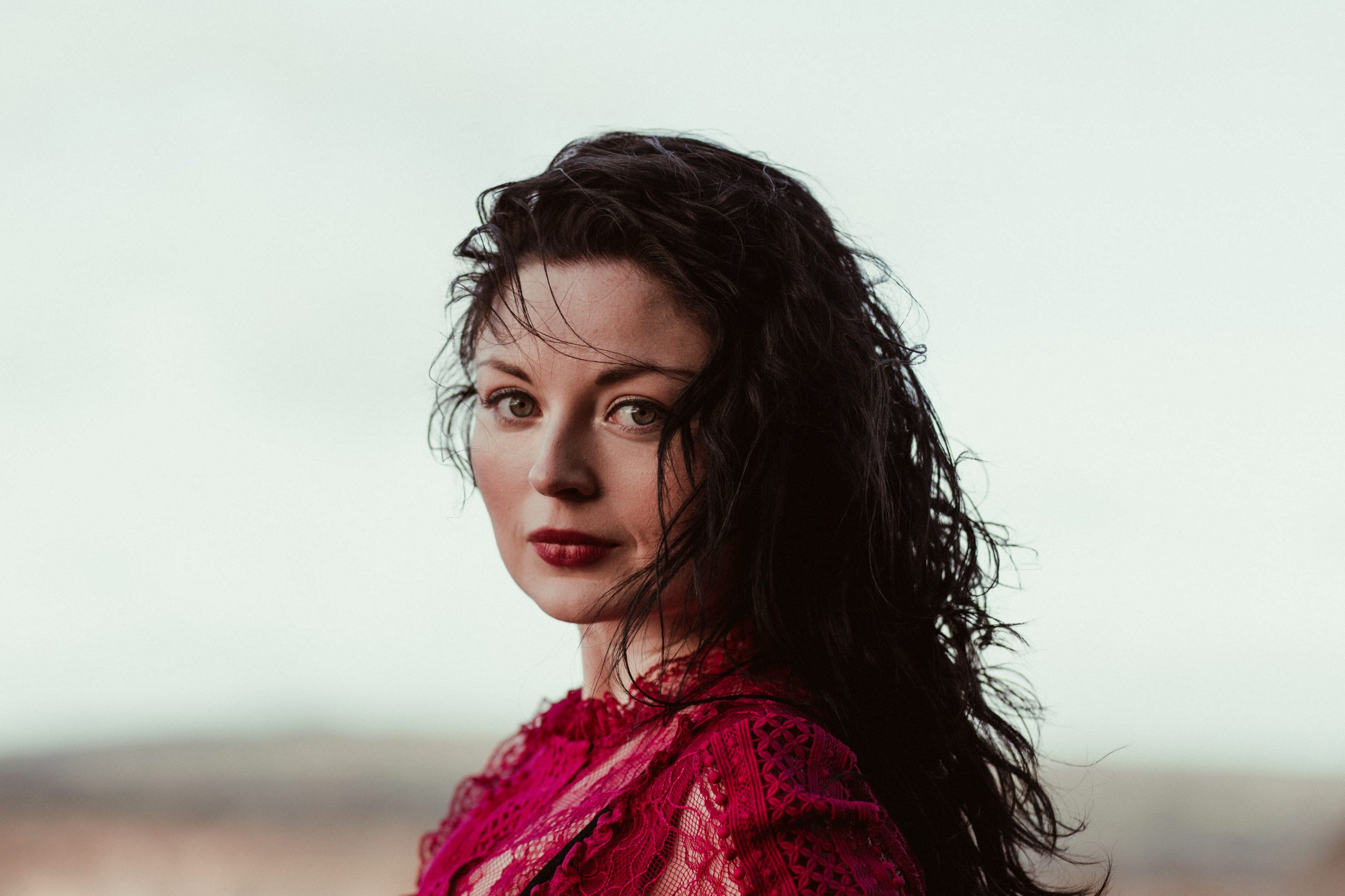 Emily Mae Winters has that rare quality in a singer that makes critics reach for the superlatives. Described as having a voice that “stops you in your tracks” and “arresting, enthralling, tantalising” by Americana UK, Emily combines straight-to-the-heart bitter-sweetness with her own unique passion and drama in performance. Winters released her much awaited second album ‘High Romance’ in July 2019, which sits between the stormy seas of folk and country. The record was produced by award-winning London based Americana producer Matt Ingram at Urchin Studios (Florence and the Machine, Lucy Rose, Laura Marling, The Staves).

Winters has received support from the BBC Country Show with Bob Harris on BBC Radio 2, BBC Radio 2 Folk Show & BBC Radio 2 Good Morning Sunday. The record reached No.3 in the iTunes Country Charts and was listed in Folk Radio UK’s Top Ten Albums of the Year, leading to two sell-out headline tours with her band and invitations to play a host of prestigious festivals. Recently, Winters supported award winning Nashville artist Molly Tuttle on her UK tour. In 2020, she became the recipient of the PRS Foundation Emerging Artist Award and the International Showcase Award to showcase at Folk Alliance International in the U.S.

This event will be held live on Zoom, with a remote sound engineer for high-quality sound. Our gigs allow interaction between artists and audiences, so the artist can hear you applaud and you can even have the chance to ask them any burning questions. Tickets are £16.50, with the option to pay a bit less (£10) or a bit more (£25) depending on your circumstances.