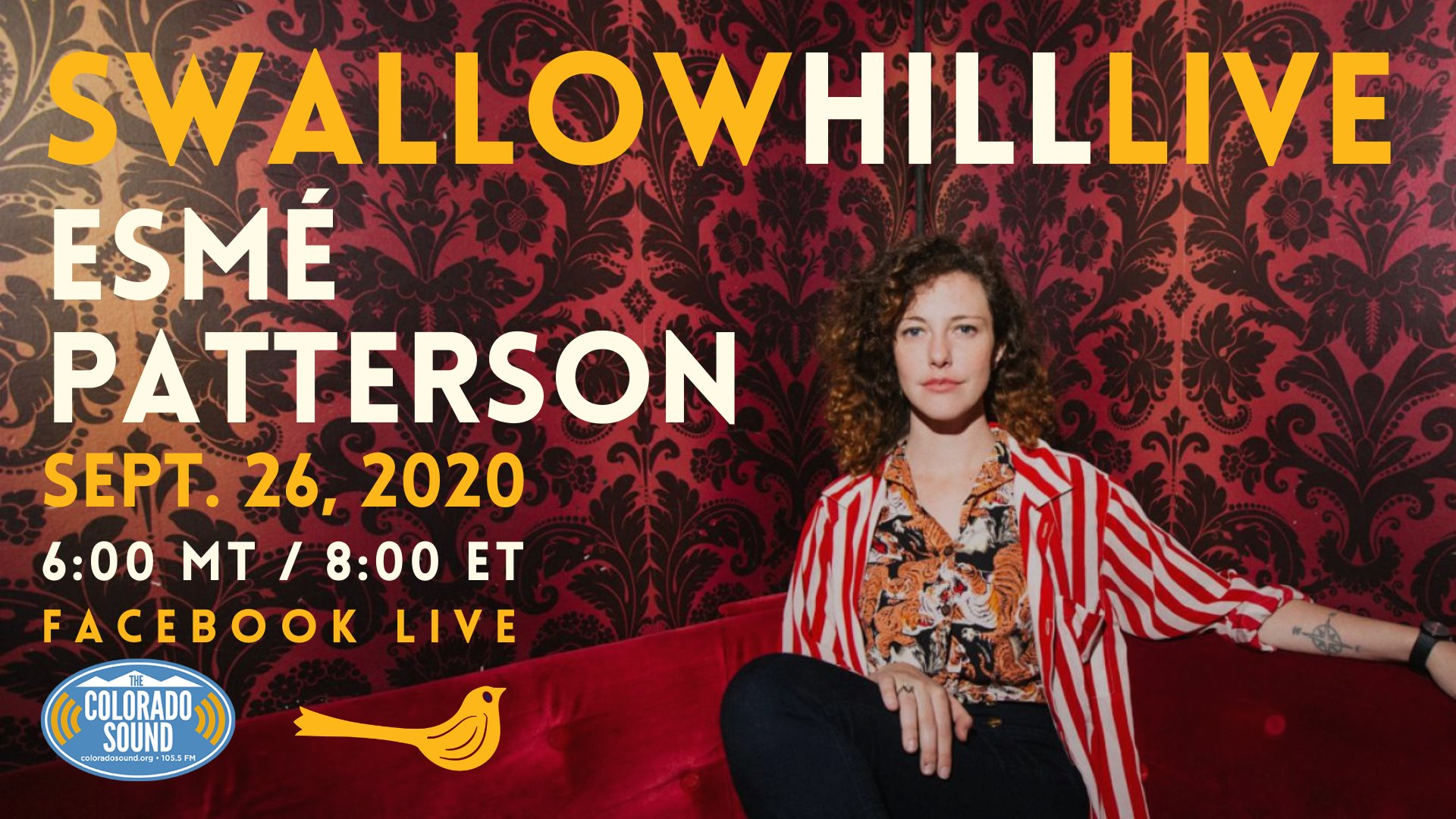 Esmé Patterson is songwriter, gambler, singer, lover, thinker and explorer. She began as a member of the Denver Folk Pop septet, Paper Bird, and has written two records as a solo act including All Princes, I and her second and most recent release, Woman to Woman, which is a concept album of responses from female characters in a broad range of well known love songs. The Guardian called it “defiant and witty”, the New York Times found her voice “wiry and candid” with songs that “hint at mystery and mortality”. Audiotree touts “By putting herself in the minds of characters like Jolene, Eleanor Rigby, and Billie Jean, Patterson has crafted a witty, dark, and intimate twist on the popular tracks.” Esmé performs in multiple incarnations. She adds members to raise the volume and cadence of her tunes but remains powerful alone. Patterson is a magnetic performer and has appeared on the Leno, Conan and Letterman programs. Her co-writing with Shakey Graves led to sold out shows nationwide and millions of downloads of their collaborations. Esmé lives in Portland, Oregon, happily small under tall trees.

Go to www.facebook.com/swallowhillmusic/live to access the live stream. Once the livestream begins, the stream URL will also be placed within the discussion of the event.
Donations collected by 8pm MT (10pm ET) will support the artist and Swallow Hill Music.