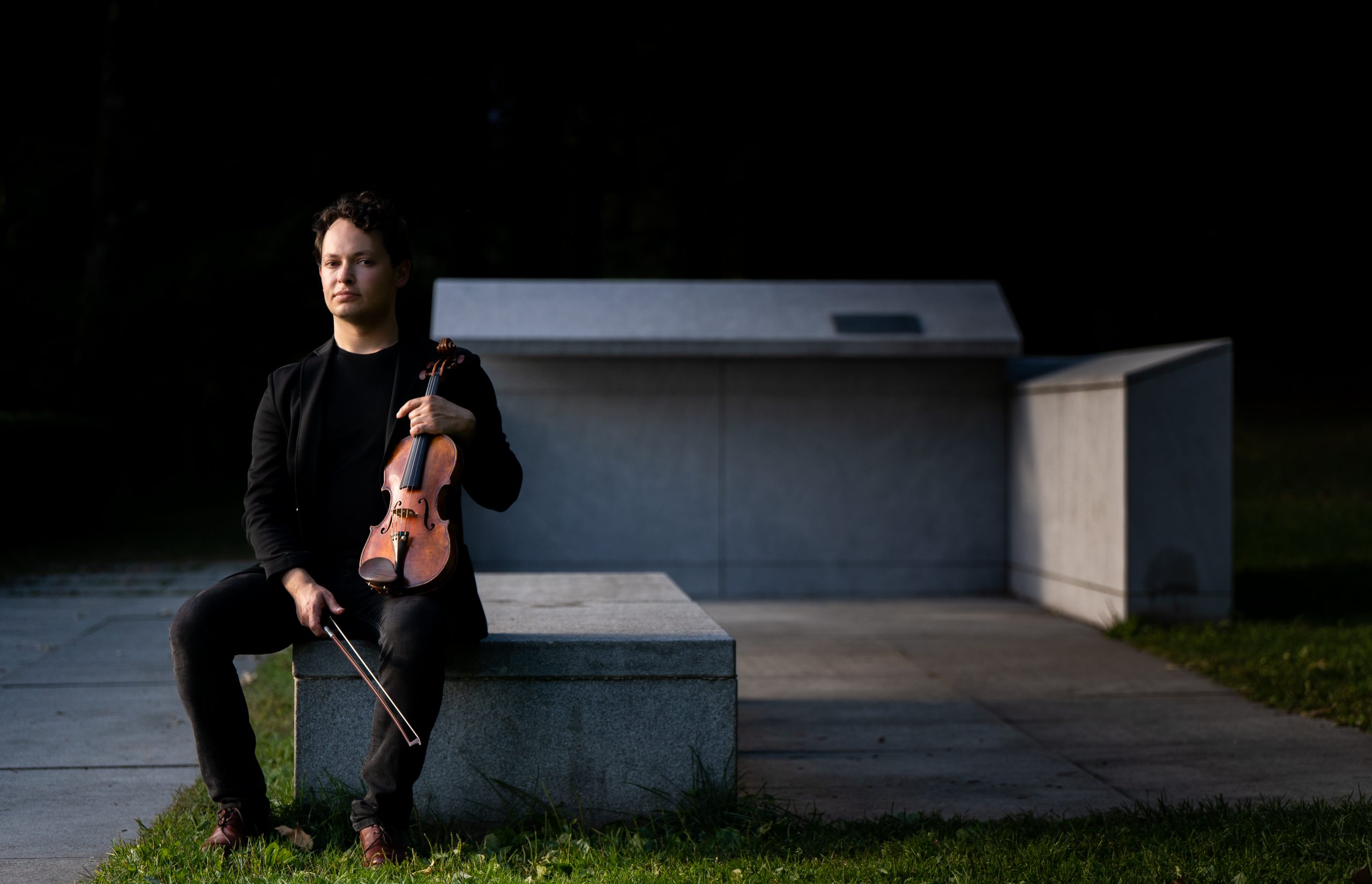 Each 30-40-minute episode features storytelling about his family’s emigration from Belarus to Western Massachusetts, and performances of music that filled their suitcases on the journey. The episodes revolve around themes of “finding home” as Kutik explores anti-Semitism in the Soviet Union, his family’s months as “stateless” refugees, the amazement and challenges of starting a new home in the United States, his teachers and mentors, and lessons for the future.

Episodes will premiere weekly on Kutik’s Facebook and YouTube channels every Thursday at 7pm ET beginning on February 11 and running through March 11, 2021. Registrants will be emailed the links to watch by 5pm on Wednesdays. Kutik will be available for questions in the chat during the Thursday premieres, and each episode will be available for on-demand viewing until 12pm ET on the following Sunday.