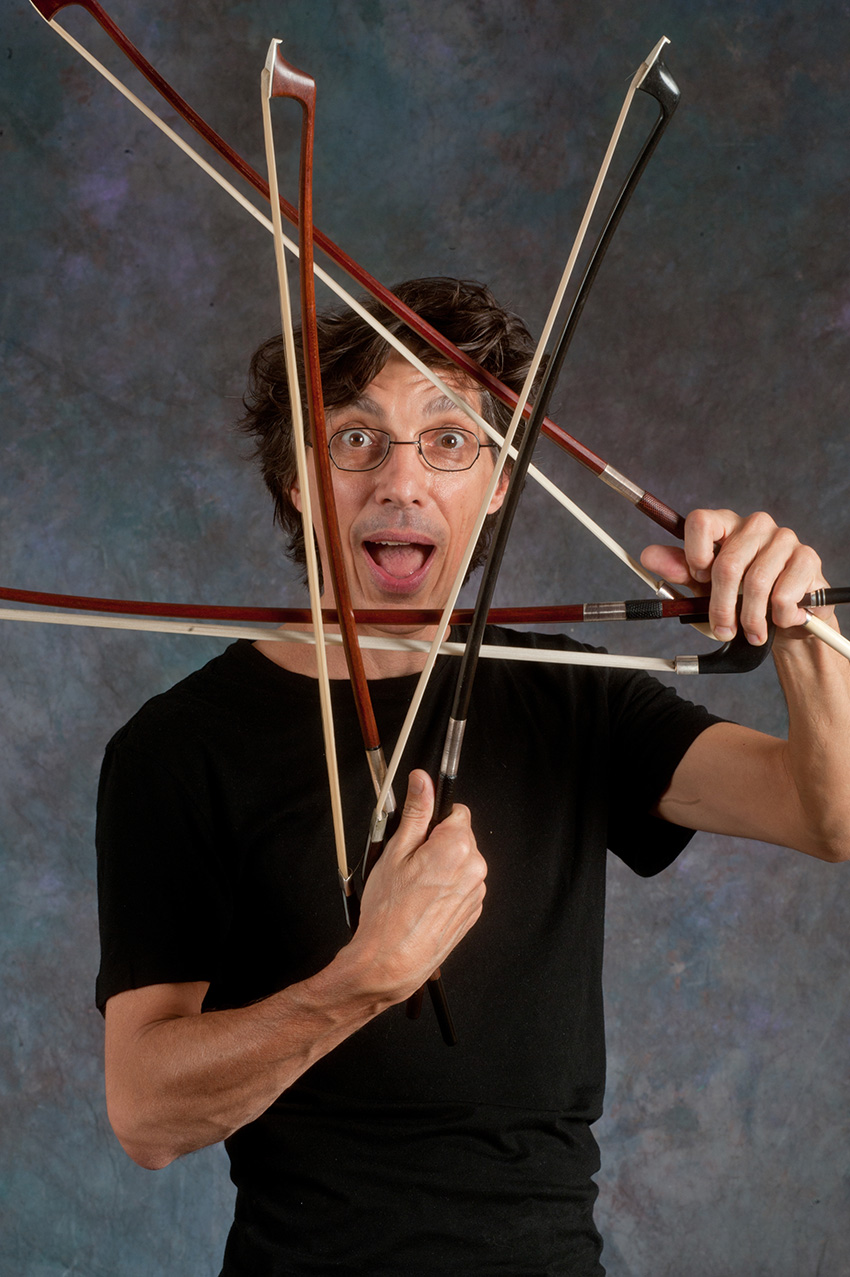 First Fridays with Robert Black is a monthly series of virtual mini-concerts featuring new music for solo double bass, streaming from his home studio in Hartford, Connecticut, at 12pm ET. The performance is designed to fit any time and place – whether it’s with morning coffee in Los Angeles, lunch in New York, happy hour in Paris, or a late supper in Tashkent.

Previous editions of First Fridays are available to watch on-demand on Bang on a Can’s YouTube channel. https://www.youtube.com/playlist?list=PLgzfWU-QEer_fIlKKux-1G-zhLM8EyE_9

Note: This is a free concert! But please consider purchasing a ticket just the same. Doing so will help Bang on a Can to do more performances, pay more players, commission more composers, and share more music worldwide.