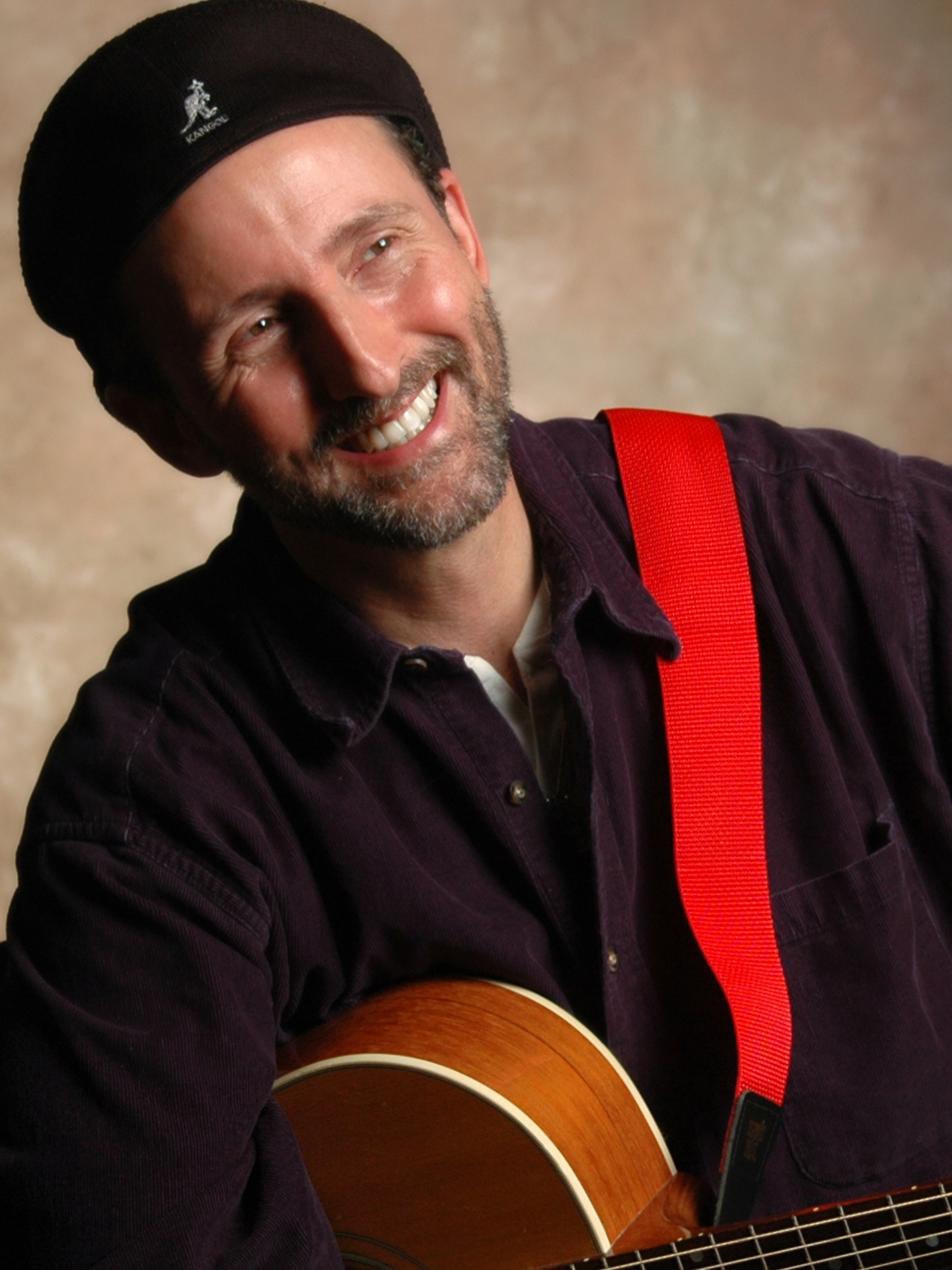 Tom Kimmel is a soulful and unique singer and performer who has captivated audiences from Birmingham to Bhutan, from San Francisco to Stockholm, winning fans and garnering critical acclaim in the worlds of folk, rock and spiritual music.

“…not only one of the finest songwriters alive, but an incredible performer—mixing his songs, humor and story-telling to create an experience that is pure theater.”

Tom Kimmel’s award winning songs have been featured in film and television and recorded by the likes of Johnny Cash, Linda Ronstadt, Nanci Griffith, Randy Travis, Shawn Colvin, Dianne Reeves and many, many others.

Find out more about Tom at www.tomkimmel.com