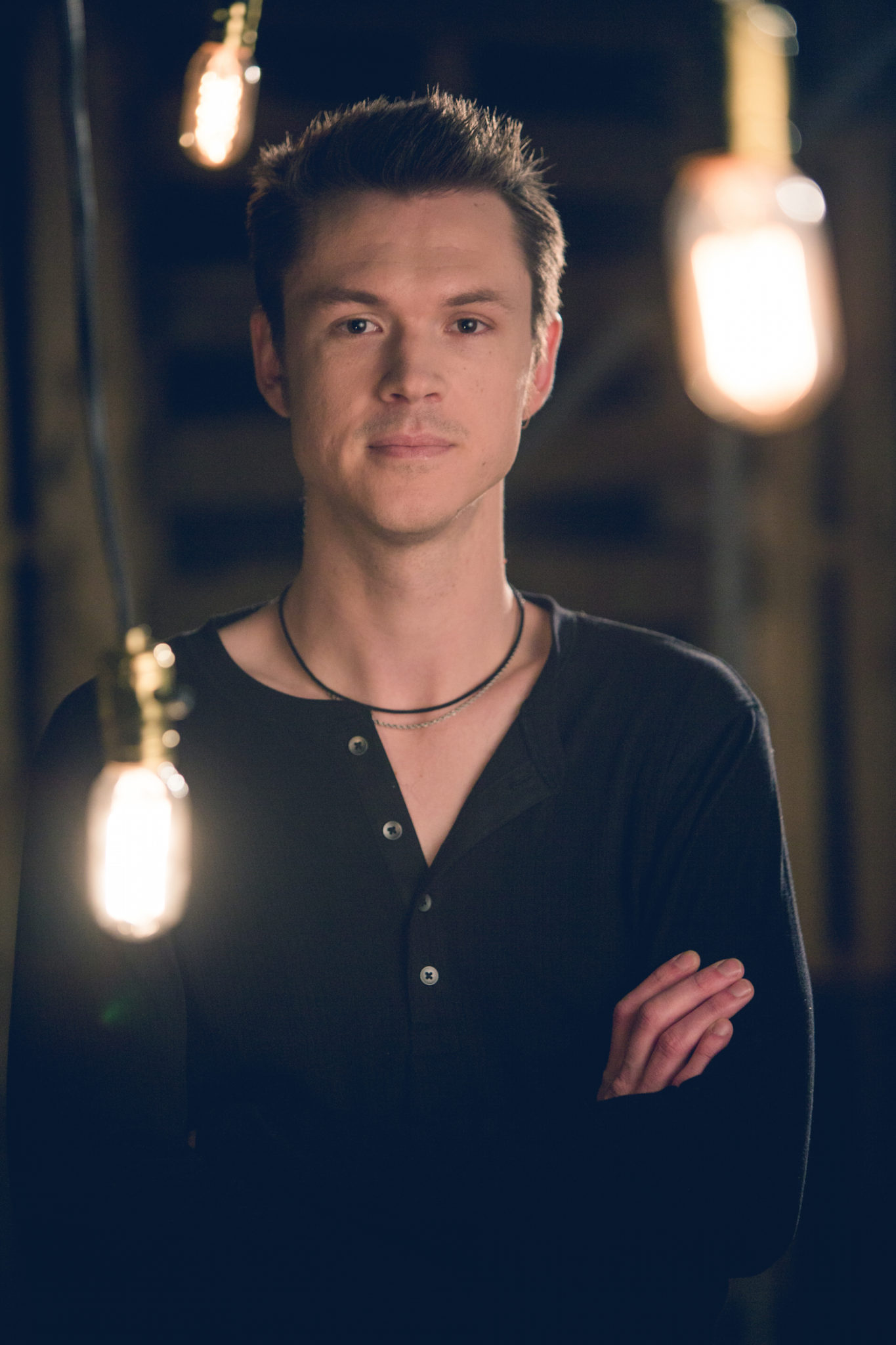 Nashville-born singer-songwriter and guitarist Forrest O’Connor earned national recognition as one of the lead vocalists and instrumentalists in the O’Connor Band, a group he co-founded with his wife, Kate Lee O’Connor, and his father, seven-time CMA Award-winning violinist Mark O’Connor. Forrest wrote several songs, including the title track, for the O’Connor Band’s debut album Coming Home, which debuted at #1 on Billboard’s Top Bluegrass Albums Chart and won a GRAMMY Award in 2017.