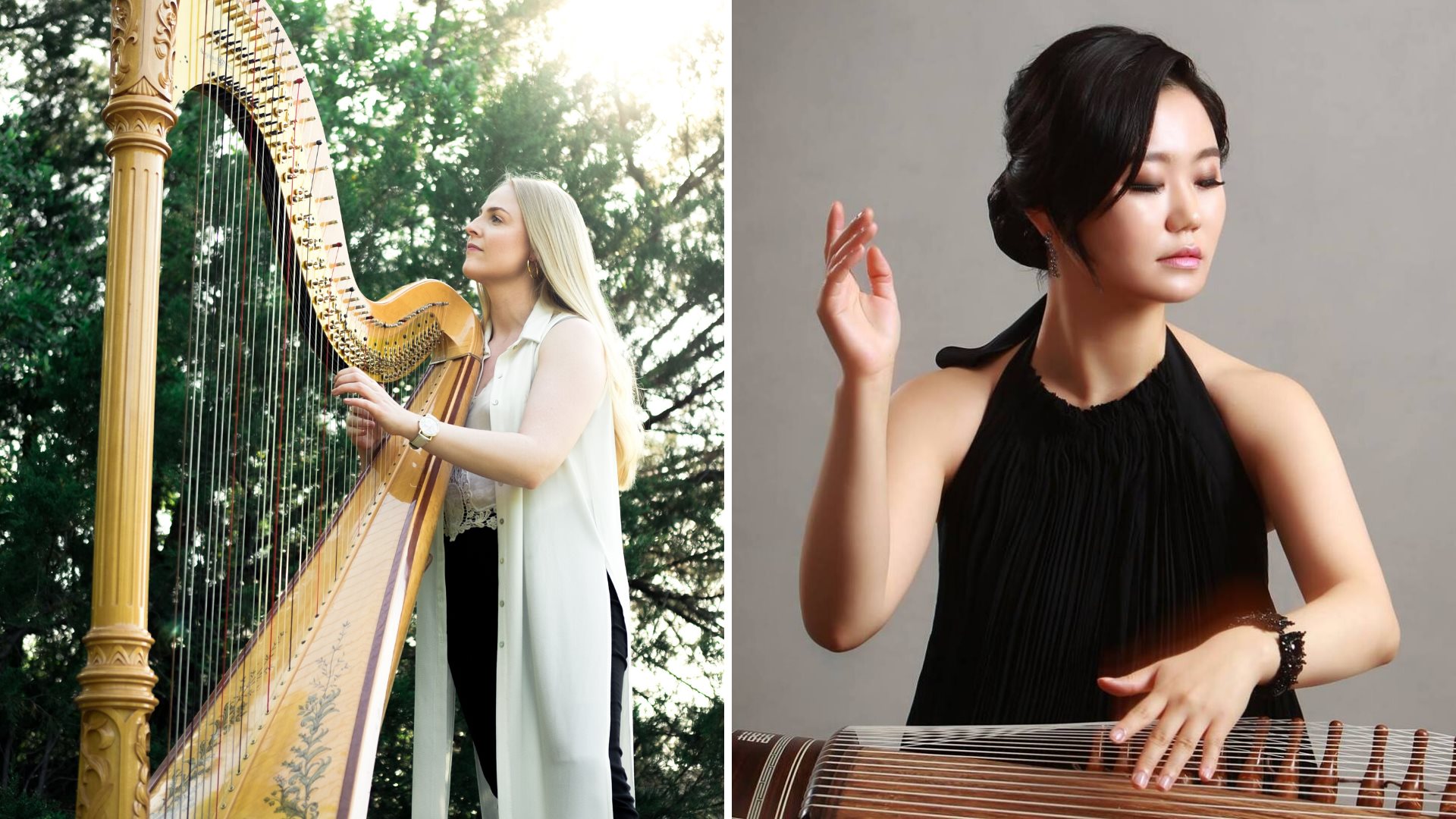 Watch DoYeon & Anna Jalkeus perform from home during this time of social distancing! Donations will be split between the artist and Passim.

DoYeon Kim is an internationally acclaimed and award-winning virtuoso of the gayageum, a traditional Korean string instrument. In addition to traditional Korean music, DoYeon specializes in world music, free jazz, jazz, and improvisation. She regularly performs solo and group concerts in Asia, Europe, North America, and South America. Her 2017 album Gapi was nominated for a Korean Grammy award. As a graduate of the New England Conservatory, and protégé of the world’s leading gayageum master Yi Jiyoung, DoYeon has performed alongside many distinguished improvisors, including Joe Morris, Agusti Fernandez, Barry Guy, Anthony Coleman and Tyshawn Sorey. DoYeon played with Jim Snidero on his latest album, Project-K, and Downbeat magazine (Giovanni Russonello) commented that “some of this album’s finest moments come when Kim’s gayageum takes the spotlight.” DoYeon’s approach to playing the gayageum, as well as improvised music, is a singularly unique experience.

Anna Jalkéus is a Boston based singer, harpist, and composer known as a powerful, creative musician who writes genre-bending music with fearlessness and originality. She has received many national awards such as the JEN Young Composer Showcase, Swedish Monica Zetterlund and Ted Gärdestad awards, scholarship from STIM (Swedish ASCAP), and was awarded “Outstanding Performance” with her band in DownBeat Student Music Awards 2017. She composes frequently for different types of ensembles, and her piece “The Woods” for harp ensemble has been published by Lyon & Healy Music.