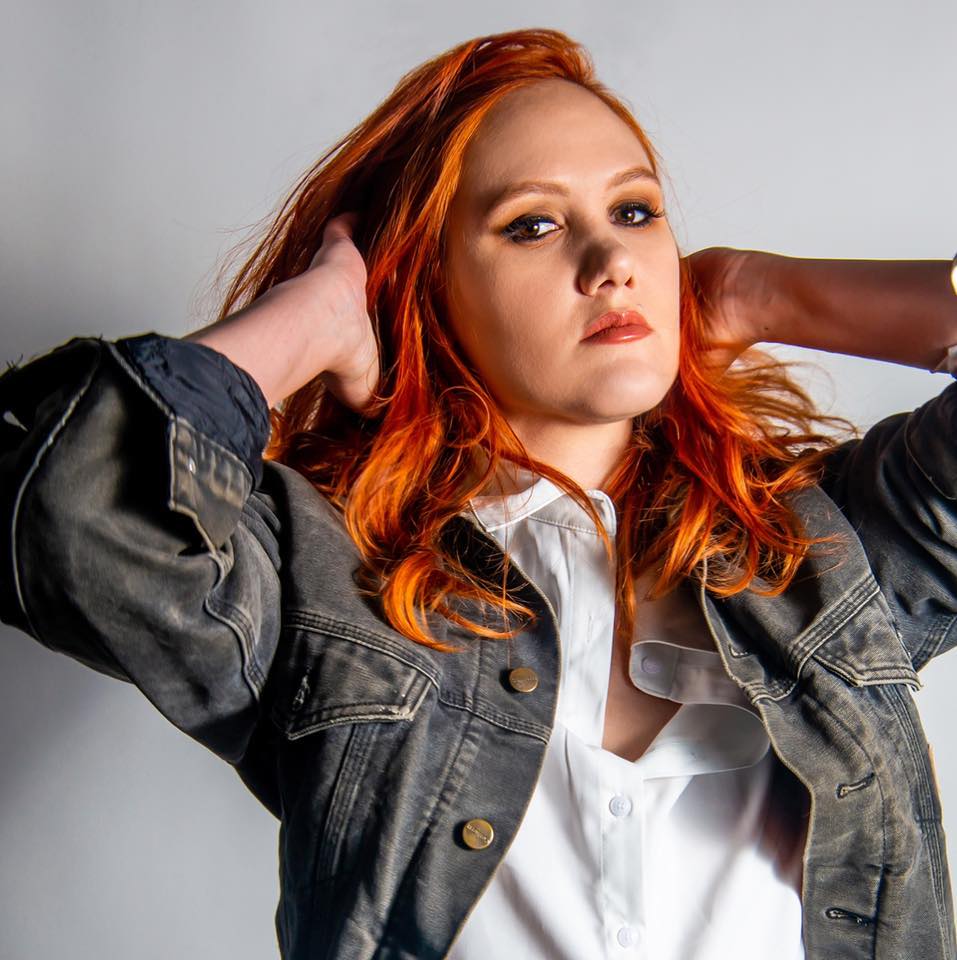 “I thought a lot about what to call this album. I tossed around a lot of different titles, pulled from lines I liked or themes the record seemed to have. But in the end, it really had to be called Working Woman because the album, like the song, is not subtle. It’s about recognizing and honoring the work that women do in every space in our society. It’s about claiming our own power and place in the world. This record is about the work women do and valuing that work,” says Grace Pettis, explaining the title of her new debut album for MPress Records, Working Woman.