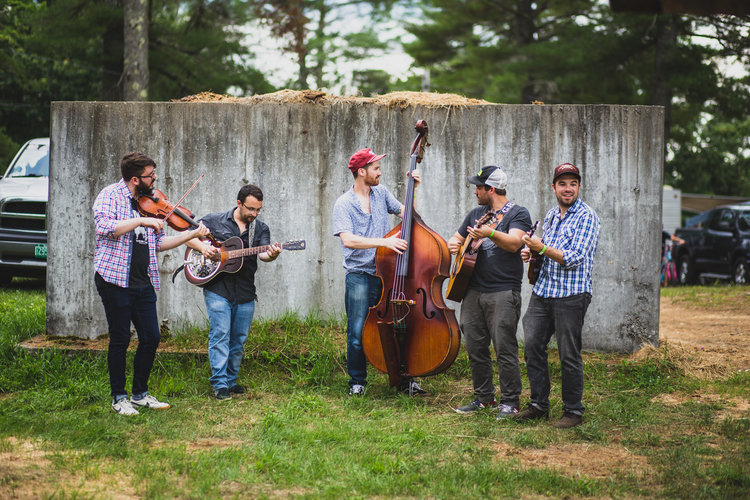 There’s something about a record cut by a bunch of folks that have put as many miles on their fretboards of their instruments as they’ve put on the van’s odometer. Gasoline is Boston, MA quintet Grain Thief’s first release since 2018’s Stardust Lodge. While that release explored the boundaries of Americana, the new record showcases the group’s core as a roots string band. It’s a musical snapshot of the band’s true live sound. Climb on in, turn the key, and give ‘er some gas. I promise you’ll be in for a lovely ride.