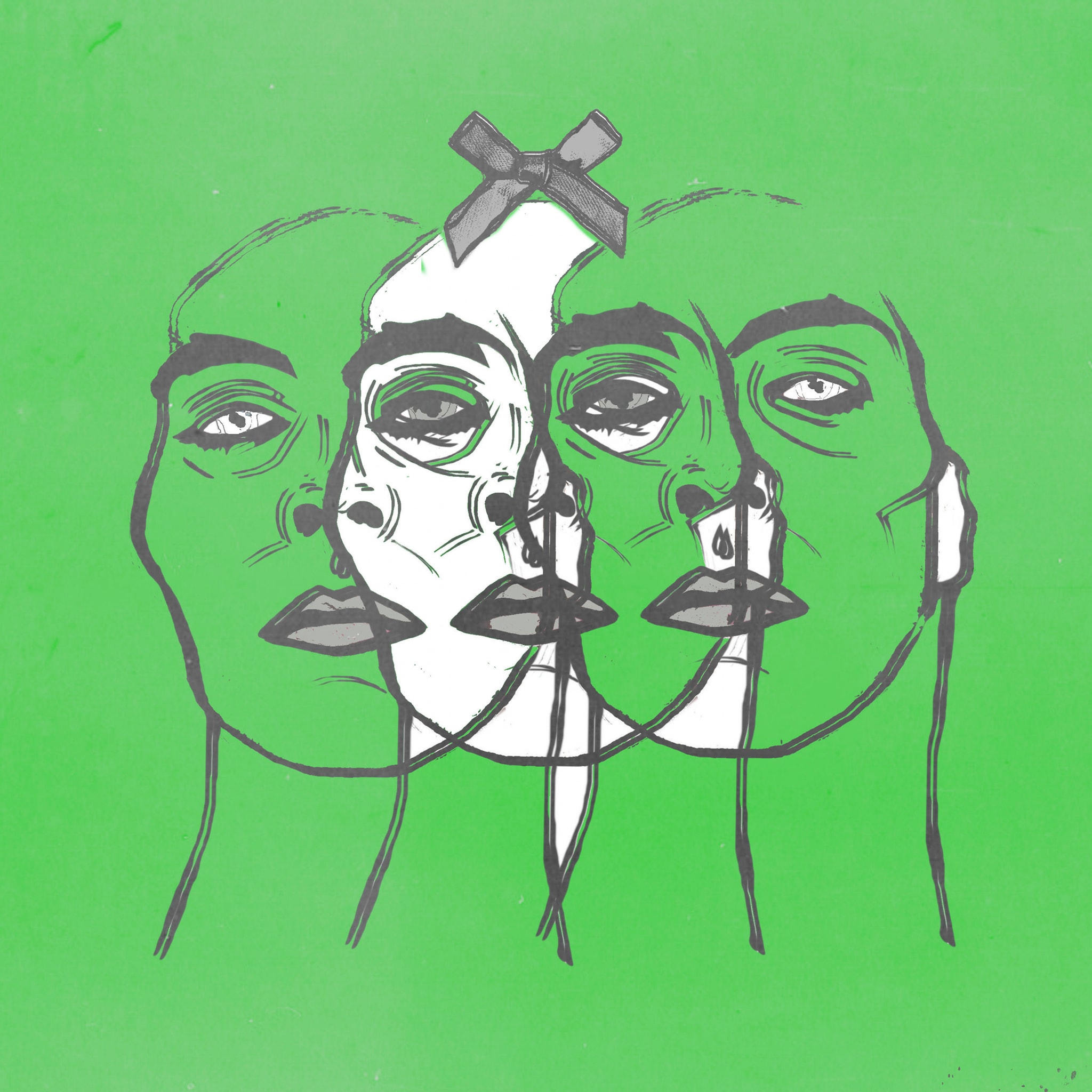 Green Ribbons is a project dedicated to the celebration of unaccompanied song. The line-up for this gig will feature Debbie Armour (Burd Ellen), Alasdair Roberts and Benjamin “Jinnwoo” Webb (Jinnwoo, Bird in the Belly).

Their debut release was an intimate collection of traditional and newly composed songs that received widespread critical acclaim.

Ben Webb brought the project together in 2018. He says:

“Very broadly speaking, unaccompanied singing seems to have gone out of fashion in more recent years – but it’s always something I have enjoyed performing and listening to when I’ve had the chance. I wanted to get a group together whose voices I feel really lend themselves to storytelling, and focus purely on the voice and the stories. We wanted to make something very rough around the edges and unpolished, a kind of documented swapping of songs…”