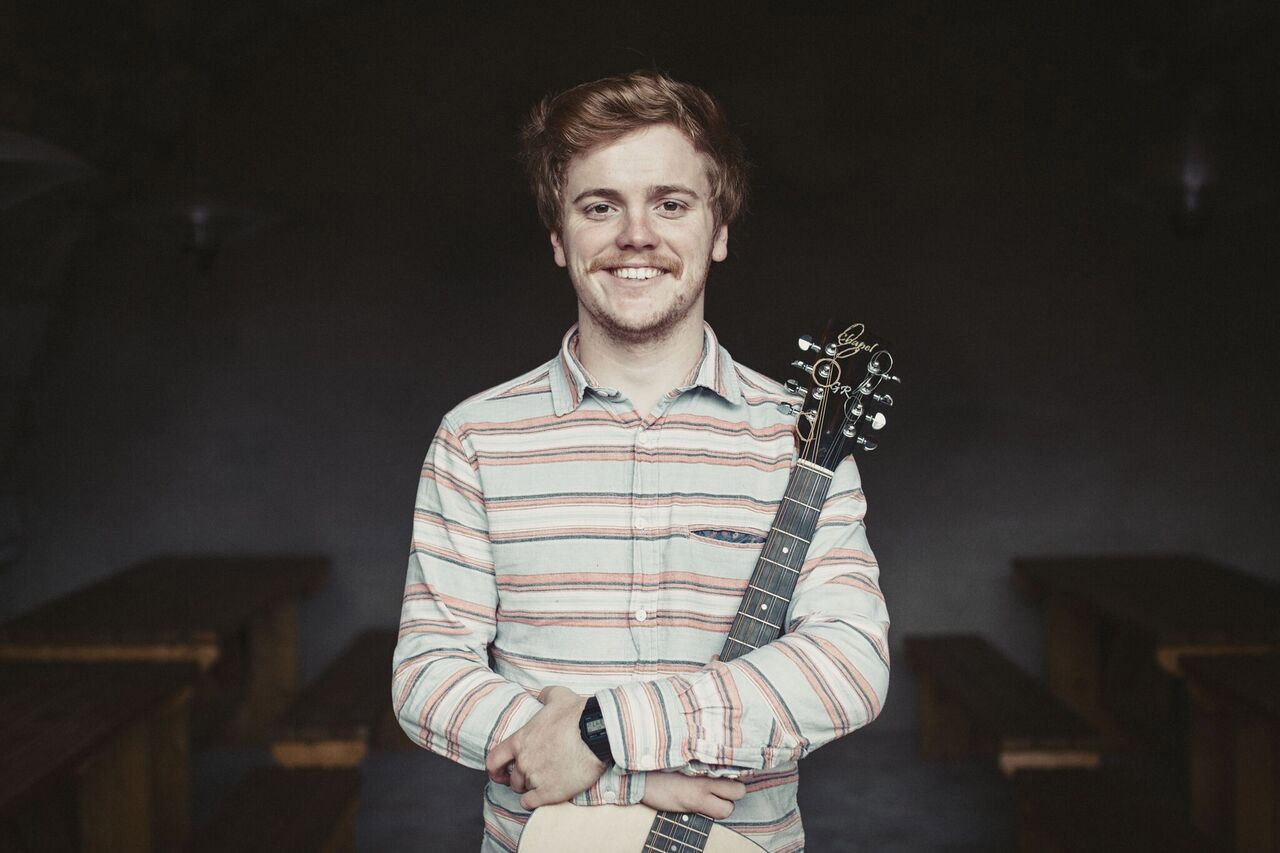 Greg Russell loves singing. It’s his favourite thing to do. He’s done it for audiences for nearly 15 years. In that time, he has toured solo, in duos and in bands. He’s won two BBC Radio 2 Folk Awards, whilst being nominated for a third. He was the creative force behind the political song project Shake the Chains (★★★★ The Guardian) and was a member of the twice touring Transports musical (★★★★★ The Guardian). He’s toured extensively across Europe and further afield.

Greg decided to stop touring full time in 2019, when he chose to turn his attention to other interests, but he still loves to sing, and this is a rare opportunity to see him do so!

This is a hybrid gig, hosted in partnership with Live At Sam’s. The gig will be held in Sheffield, as well as being livestreamed around the world.

Tickets are £16.50, with the option to pay a bit less (£10) or a bit more (£25) depending on what is affordable for you. You only need one ticket per household to watch online. Tickets to watch the gig in person are available via Live At Sam’s.