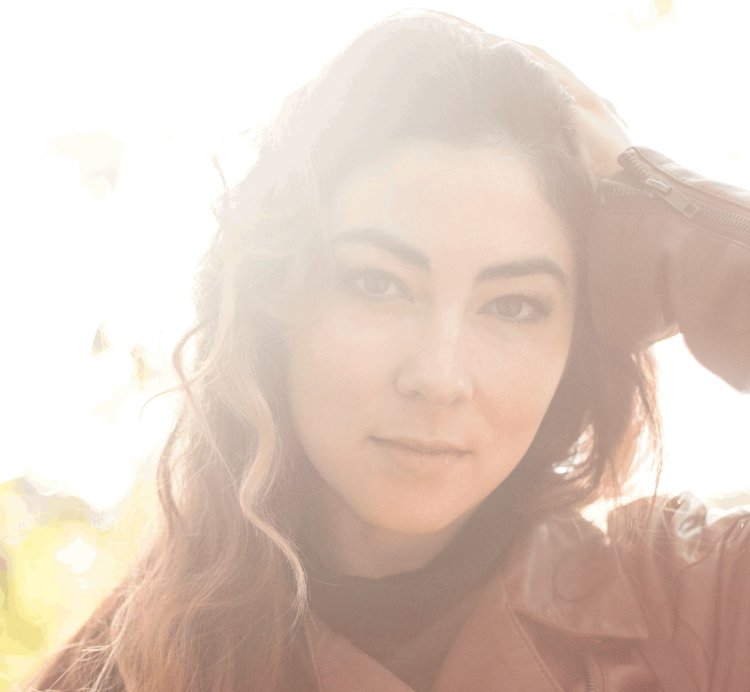 On Heather’s newest record Soil In The Sky, her “ability to channel emotion is radical” (PopMatters). Her 4th full-length album released on the celebrated indie label Signature Sounds, “SITS” is stacked with special guests who help her deliver an immense range of sound and sentiment in 12 songs; there’s a duet with Dawes front-man Taylor Goldsmith on the Walt Whitman-inspired love song “We Were Together”, an appearance by Rachael Price on the album’s opening track “Enigma”, and Jay Ungar lends his legendary fiddle to “Oklahoma Lullaby”, a song inspired by Ken Burns’ documentary The Dustbowl. (Ungar composed Ashokan Farewell in Burns’ The Civil War). The all-star band includes drummer Griffin Goldsmith (Dawes), and multiple members of the Amos Lee band.