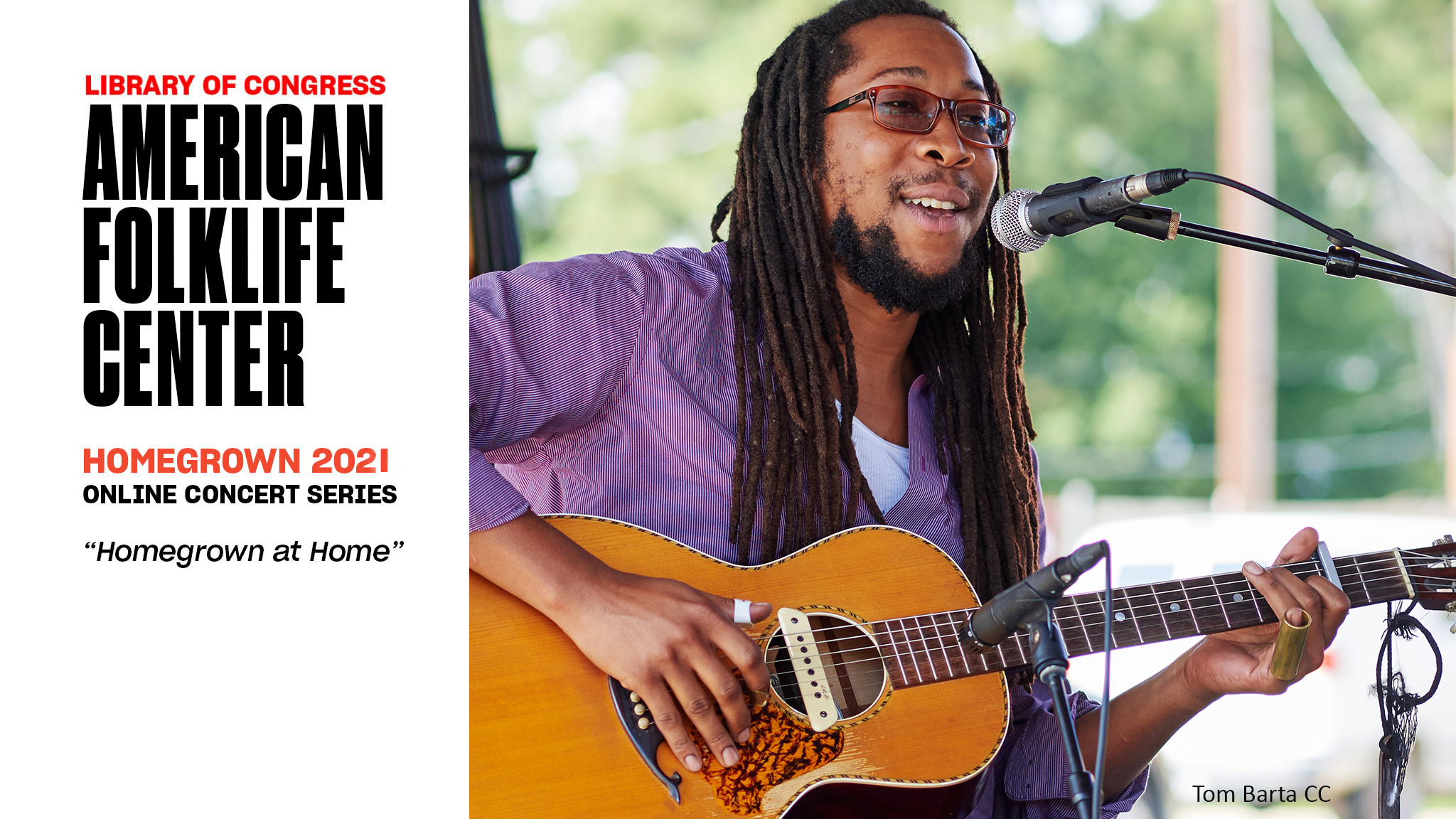 Hubby Jenkins is a talented multi-instrumentalist who endeavors to share his love and knowledge of old-time American music. Born and raised in Brooklyn, he delved into his southern roots, following the thread of African American history that wove itself through America’s traditional music forms. As an integral member of the Carolina Chocolate Drops and later Rhiannon Giddens band, Hubby has performed at festivals and venues around the world, earning himself both Grammy and Americana award nominations. Today he spreads his knowledge and love of old-time American music through his dynamic solo performances and engaging workshops.