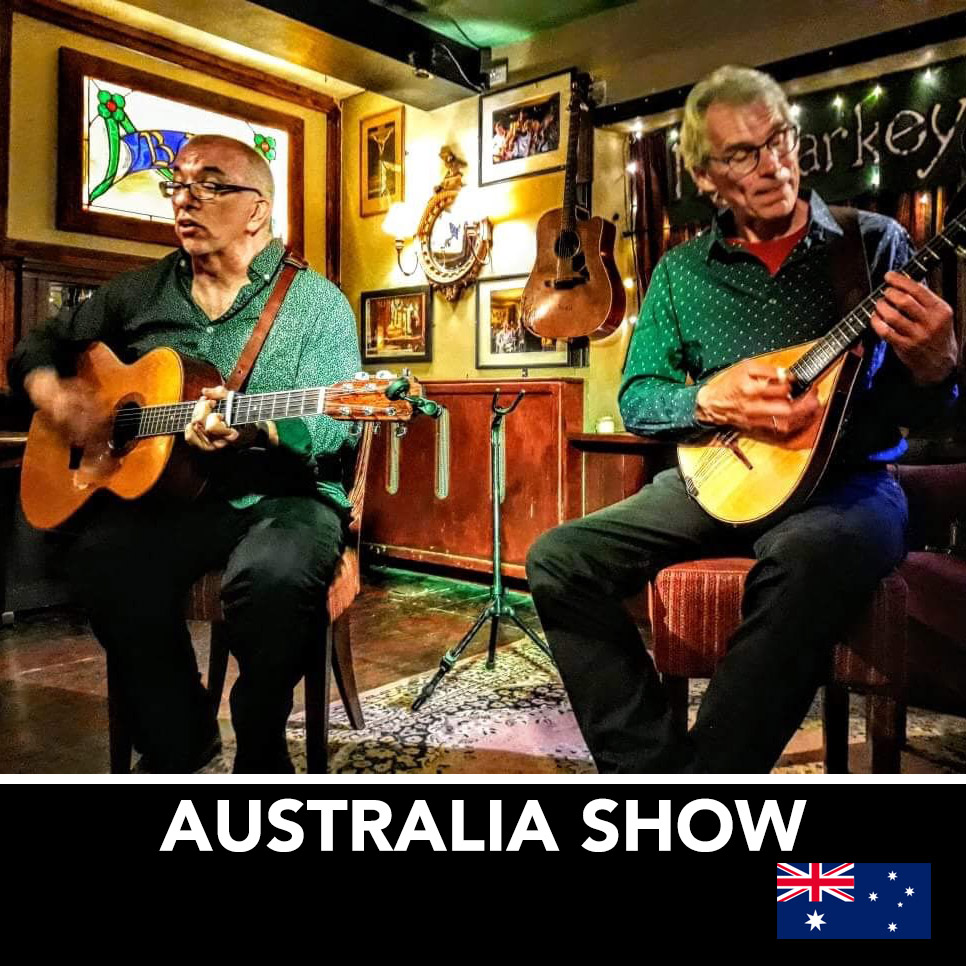 Hugh McMillan is a member of the folk rock band Spirit of the West, and is a multi-instrumentalist who has played guitars, bass, banjo, trombone, mandolins, Chapman stick, piano, and keyboards on the band’s albums. He has also produced albums for a number of Canadian folk bands, and has collaborated with Canadian artists including Oscar Lopez, and his friend, James Keelaghan.