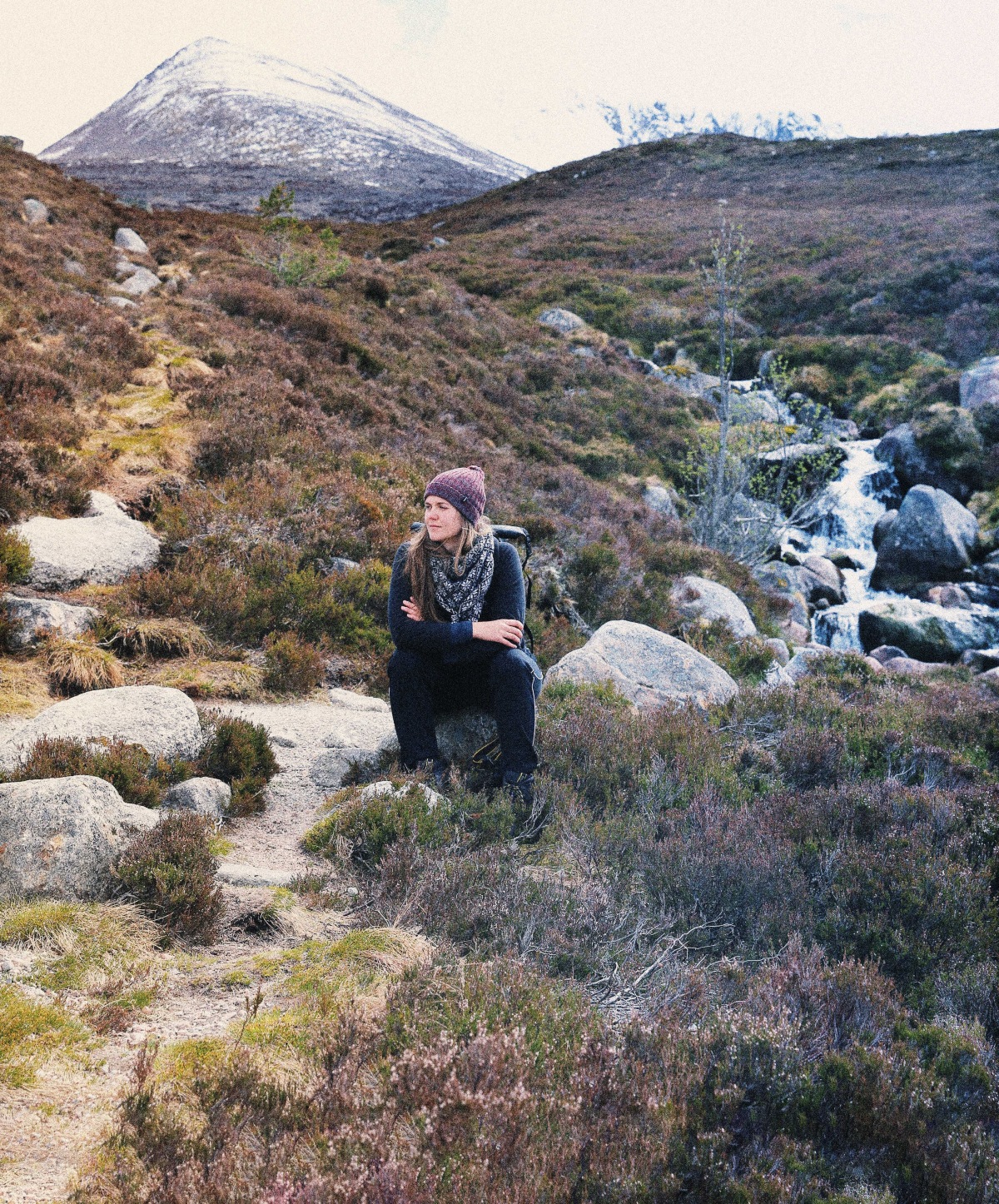 Jenny Sturgeon is a singer-songwriter “who brings together the old and new with a rare skill” (R2 Magazine). Jenny’s music is rich with imagery and her songs are bound together by common threads of folklore, nature and the connection people have with the wild.

Sturgeon’s songcraft is at the centre of her engaging and honest performance; with accompaniment on guitar, harmonium and dulcimer she has been described as “inspired and thoroughly engaging” by Folk Radio UK. In 2018 she was nominated as Composer Of The Year in the Scots Trad Music Awards and in 2020 won Best Acoustic at the Scottish Alternative Music Awards.

Jenny’s music has been played on BBC Radio Scotland, Radio 3, Radio 6 Music, Radio 2, and Radio Nan Gaidheal – including being featured as artist of the week and doing live sessions for Travelling Folk and BBC Radio 3. Jenny’s release ‘The Wren and The Salt Air’ – a commission for The National Trust of Scotland – featured on national STV news, and her song ‘Charmer’ was featured at number 9 of The Herald’s best 100 songs of 2018. Jenny’s recent album is a collection of songs inspired by Nan Shepherd’s book ‘The Living Mountain’.

“Sturgeon uses empathetic music, ambient sound and a deep lyrical gift to illuminate her own connections to landscape and nature. – From the Margins

“I love her voice and the way she sings, she’s got a great feel for her music” – Mike Harding

This event is streamed on Zoom, with high-quality sound from our remote sound engineers. You’ll be able to applaud and even put forward questions for a Q&A with the artist.