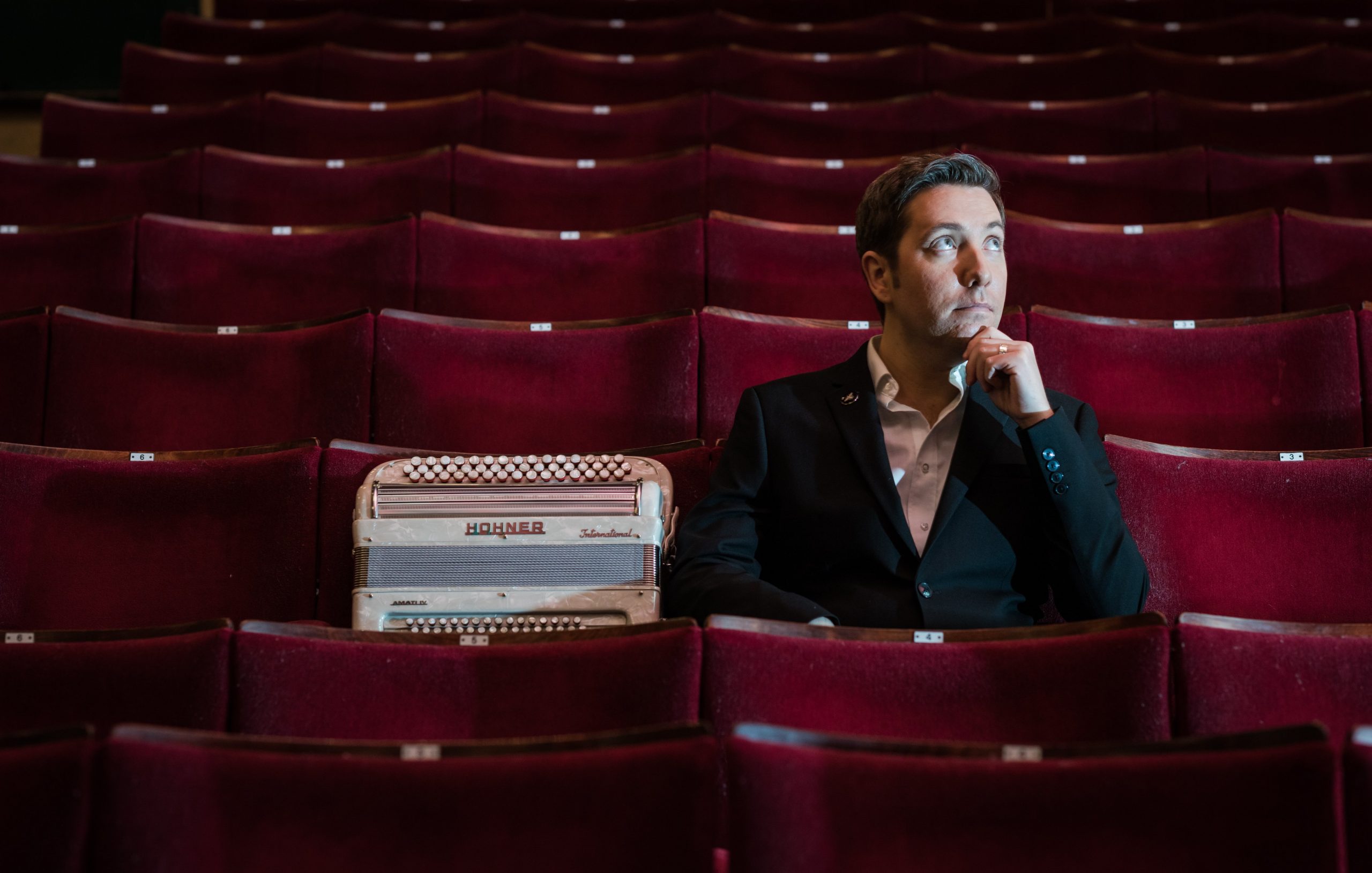 More than simply a folk singer, multi-award-winning singer-songwriter, musician and proud Devonian Jim Causley is an all-round entertainer. Over the past decade, he has been nominated no less than six times for a BBC Radio 2 Folk Award, including being nominated Singer of the Year at the 2017 Awards, and also won the Spiral Earth Singer of the Year Award in 2014.

Since the release of his debut album in 2005, Causley’s unique voice and persona have helped him become one of the most well-loved and respected figures of today’s contemporary roots and folk scene. A prolific collaborator, Causley is hugely admired for his work with iconic groups The Devil’s Interval and Mawkin:Causley as well as playing, touring and recording alongside Waterson:Carthy, John McCusker, Eddi Reader, Graham Coxson, Shirley Collins, Michael Morpurgo, Show of Hands, Kate Rusby, David Rotheray of Beautiful South fame and many more.