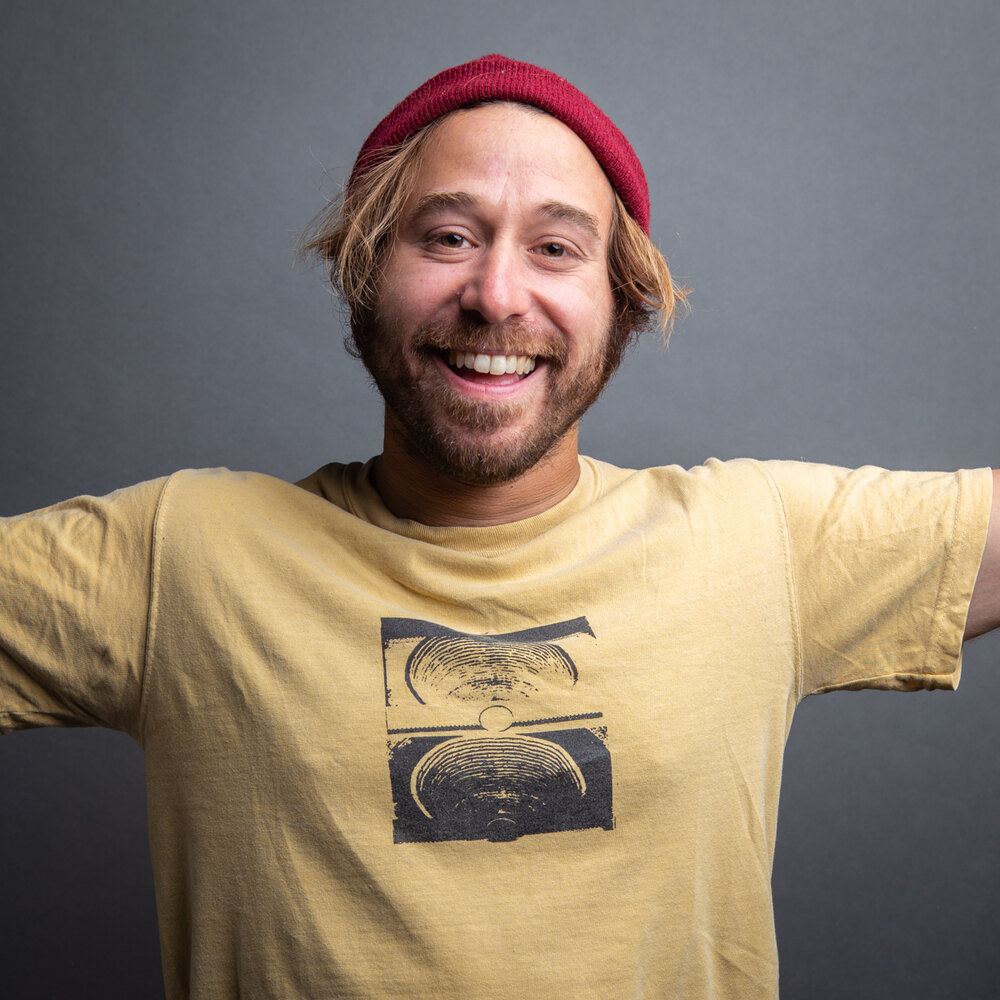 “The first 20 years is just to see if you like it or not,” Jerry Lopez, an iconic surfer, joked about the sport and lifestyle of surfing. Joe Kaplow has always admired and glorified that type of Jedi-like dedication. After 20 years, Kaplow is pretty sure he likes making music.

Up until now it was easy for California based songwriter Joe Kaplow to be pushed along. At eight he was getting screamed at by Uncle Jim for playing out of time. A few years later found him passing almost every single after school evening getting stoned and jamming with his band in Bondar’s basement. Years later again he was studying music at college and having to sink or swim in the sea of talent crowding Boston streets and finally, for the past 5 years, plugging his amp into the outlet of American music heritage, driving around and playing shows in bars, clubs, and coffee shops while figuring out along the way that CDs are lame and that booking pitches should be concise. It was almost like there wasn’t time to stop and think.

Recently, it seems like all he does is think. When all the momentum, all the plans, all the validation, all the adventure, and all the money just stop; when the pushing stops, one may find themselves asking, “Why am I doing this?” An underdog without an over-dog is just a dog.Kaplow describes music as his “currency for life. We all have something, or a few things that we do, we work at, we commit to and that’s how we pay for our time here. It’s like life is a Ferris wheel at the county fair. You can’t just ride all night. Every 4 times around you have to stop at the bottom and pay for another half hour or whatever.”

When faced with the question, “Why am I doing this?” Kaplow answered, “because this is how I feel best paying for my time.”

The title of his second full length album, Sending Money and Stems, is not just a reference to life currency, but also a description of how the album came to be. “Normally I would have flown up to Portland and sat in the room with Mike (Coykendall) as he mixed, but because of covid I had to email him stems (raw audio files) and we would go back and forth a few times until we got it right. When one song was done, I’d text him and be like ‘Ok man, next song coming up; sending money and stems!’”

There’s always new challenges for a working musician. For Joe and almost everyone else, the new challenge is promoting an album release without touring. Thank God for the internet? But Joe Kaplow will figure it out, just like he figured out figure-8 mic placement or how to use index pages on Squarespace. He’ll keep figuring things out because that’s how you keep going. He’s pretty sure he likes making music. He wants to ride the Ferris wheel all night.

A hard travellin’, folk singin’, blue feelin’, fingerpickin’, tall tale teller currently based in Portland Oregon. Inspired by aimless travels and the never-ending argument between the head and the heart; Long Gone John has found his voice in the humor of it’s troubles and recklessness of their beauty.

Once steeped heavily in the lush music scene of the Green Mountains; John was the creative force behind local favorite Tallgrass Getdown. Drawing from influences such as The Wood Brothers, The Devil Makes Three, Dr. John, Taj Mahal, The Band, Little Feat and many others, John wrote songs that were edgy, honest, soulful, and deep with a timeless element that somehow meshed seamlessly with carefully chosen covers and adaptations of traditional songs.

In 2015, he decided it was time to hit the road indefinitely. Trading rambunctious crowds at local dives, venues, and festivals for a fresh perspective on himself and his music. The long rambling prairies in the Midwest, the rocky mountains of the great divide, the deep borderlands of Arizona, and the unforgivingly beautiful pacific coast became his audience. After years of travelling, picking, contemplating, and working odd jobs all along the way he’s landed in the beautiful Pacific Northwest.