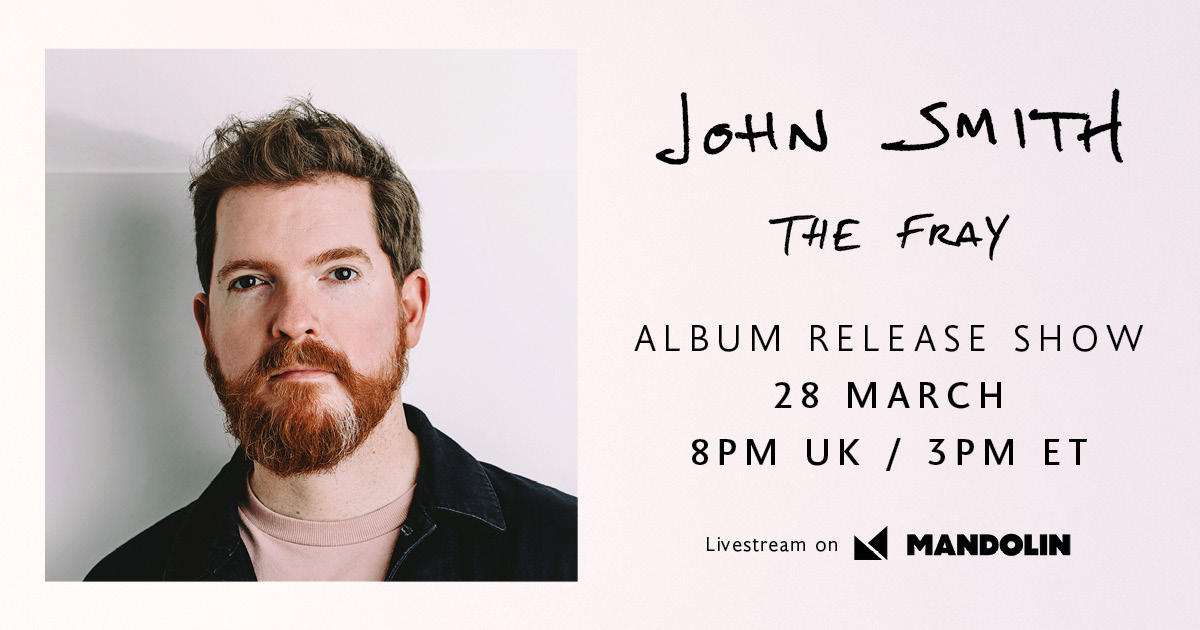 John is going to be performing The Fray live for the first time. John says, “One of the joys of performing live and interacting with real people, is the excitement of rediscovering the songs as they breathe and change shape. I’ve been desperate to play them in a live context, so I’m thrilled at the chance to play the album in its entirety and stream the show around the world.”