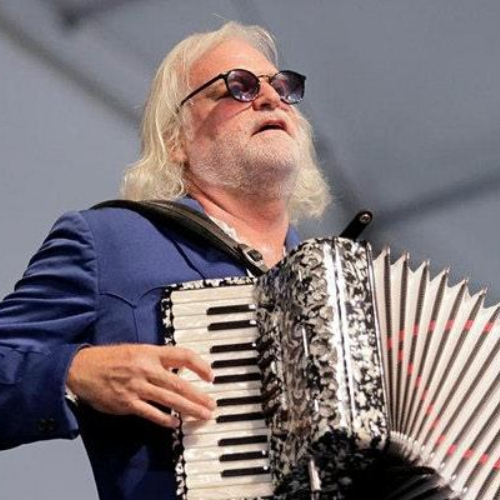 Please go to www.facebook.com/swallowhillmusic/live to access the live stream.

Donations collected before 8pm MT (10pm ET) on the day of the event will be split between the artist and Swallow Hill Music.

Johnny Sansone started out early playing music. His father, a saxophonist who’d been in Dave Brubeck’s band during World War II, introduced him to the saxophone at age 8. Johnny picked up the guitar and harmonica by the time he was 10, and had a life changing experience at 12 when he saw a Howlin’ Wolf show in Florida. That was the moment the young Sansone knew he was destined to play the blues as his lifetime vocation. He sat in with Honeyboy Edwards at 13. During the 1970s Sansone studied with blues harmonica legends James Cotton and Jr. Wells. In the 1980s he toured with Ronnie Earl, John Lee Hooker, Jimmy Rodgers and Robert Lockwood Jr.

Sansone led the life of an itinerant bluesman, traveling around the country from temporary bases in Colorado, Austin, Florida and Chicago before settling down in New Orleans in 1990. As leader of Jumpin’ Johnny & the Blues Party, Sansone played harmonica and guitar in the fierce Mississippi delta blues style heard on his 1987 debut Where Y’at? and his1991 release Mister Good Thing.

Living in New Orleans brought a swamp rock tinge to his gruff vocals and emotional playing style, and after attending a wake for Zydeco pioneer Clifton Chenier Sansone started playing accordion as well. By the time of 1996’s Crescent City Moon Sansone had developed into a full fledged Louisiana artist, combining blues, boogie and the frontporch Cajun and Zydeco sounds of the Louisiana bayou country.