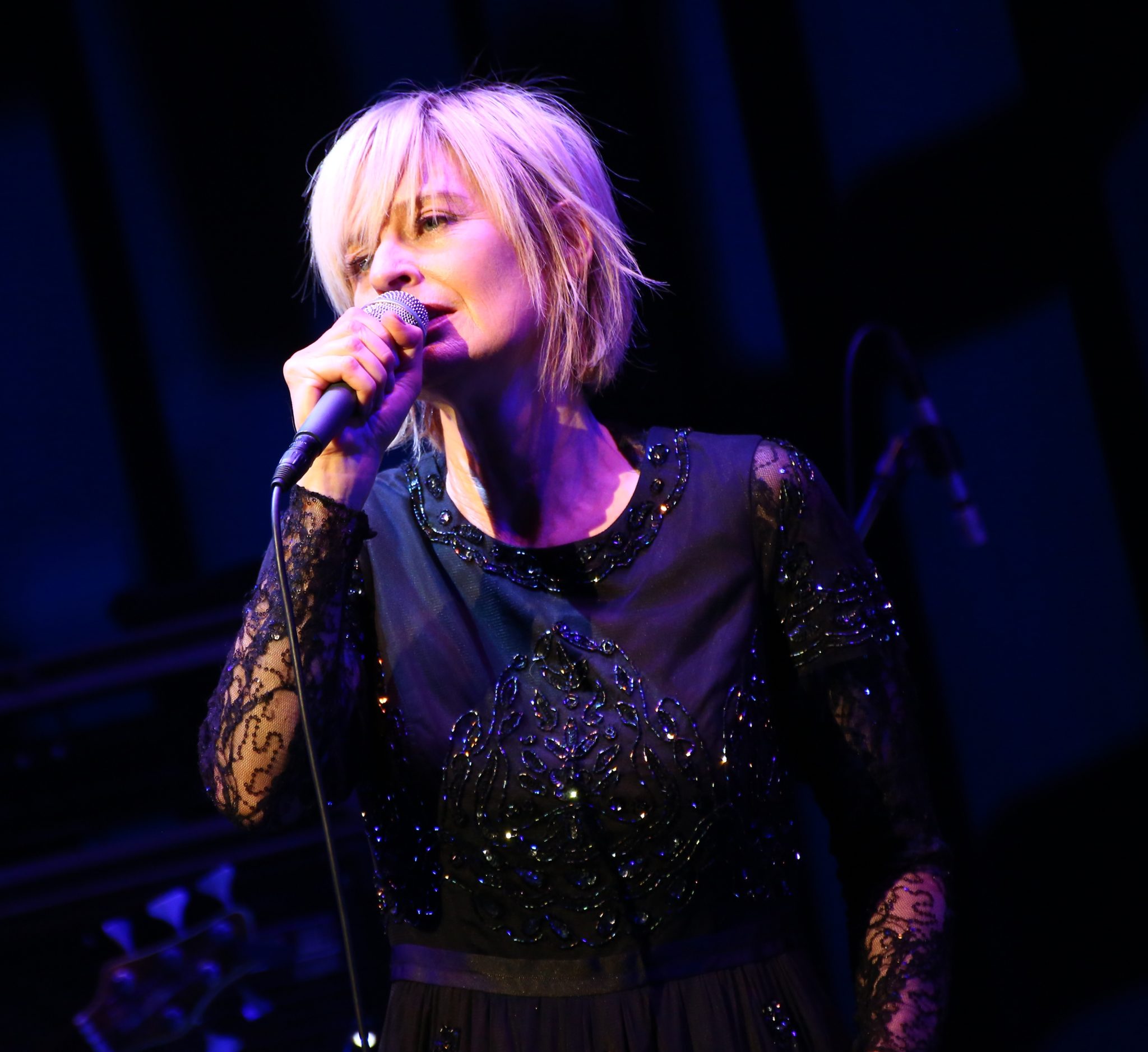 Julia will perform an array of her classic songs and fan favourites including Happy Ever After, Where Does The Time Go, Porcelain, Girlfriend, Love Moves (In Mysterious Ways) and Manhattan Skyline alongside songs from her new album, Magic.

Julia has most recently been seen as part of the all female group Woman to Woman featuring Beverley Craven and Judie Tzuke. Their acclaimed album sold in excess of 10,000 copies and their UK tour saw them to perform to over 30,000 people.

Known the world over for her stunningly rich voice and intelligent and heartfelt lyrics, Julia has worked with esteemed producer Larry Klein and collaborated with such artists as Paul Reiser, Michael McDonald and Inida Arie.