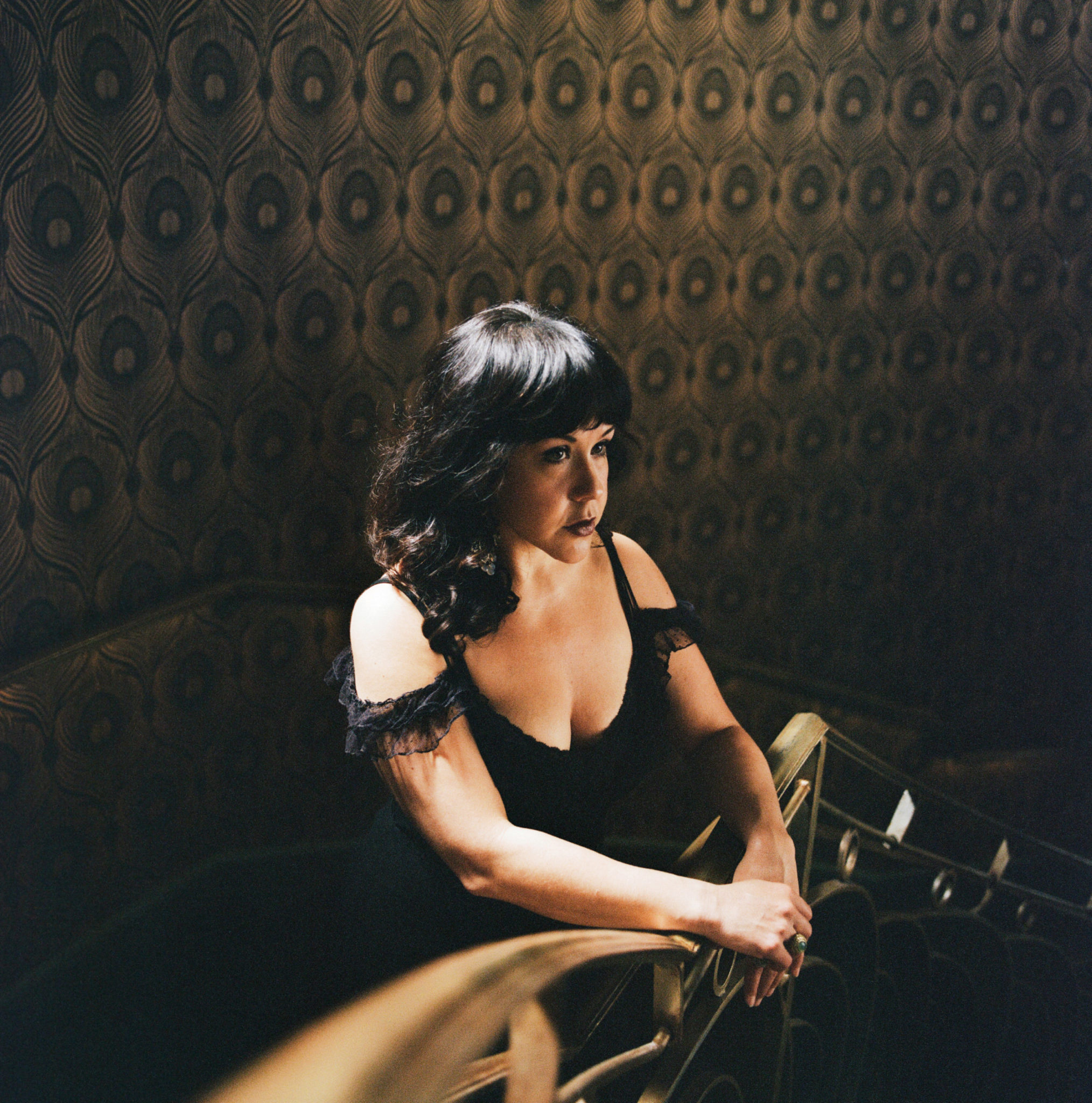 Nashville-based Kashena Sampson made her mark in 2017 with the release of her debut record Wild Heart. The album received rave reviews and support from publications such as American Songwriter and Rolling Stone. She soon caught the eye of many respected musicians, going on to share stages with Nicole Atkins, Langhorne Slim, Amythyst Kiah, and more.

A shimmering enchantress, Sampson combines a 70’s folk-rock aesthetic akin to Nicks and Ronstadt with lungs that could shake the walls of an opera house. She has garnering comparisons to prominent acts such as Cat Stevens, Bobbie Gentry, and Bonnie Raitt. On September 10, 2021, Kashena released her long-awaited sophomore record Time Machine. Based on its positive response, it’s safe to say that Sampson’s star is quickly on the rise.

“If her debut offered an initial promise that Sampson was a timeless voice for the years, Time Machine is a 24-carat confirmation that she belongs in the ranks of the greats. Her gold will not tarnish.” – Folk Radio UK

Hailed for her angelic voice and haunting compositions, Molly Pinto Madigan won first place in WUMB’s Boston Folk Festival Songwriting Contest and was named “Artist of the Year” at Salem State University, her alma mater. Since her debut as the lead singer for the teen bluegrass band Jaded Mandolin, Madigan has submerged herself in the dark, luscious world of ballads, drawn to their magic, and her original songs echo with the whisperings of the American and European traditional music.