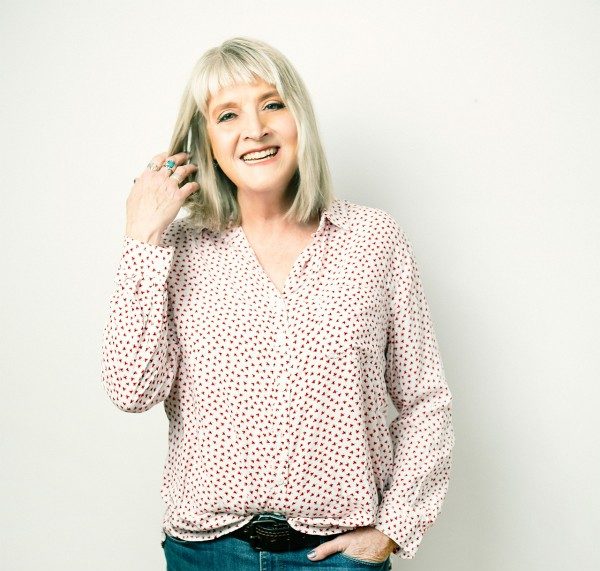 In celebration of the 20th anniversary of Glimmer, Grammy-nominated Nashville-based singer/songwriter Kim Richey will release A Long Way Back: The Songs of Glimmer on March 27, 2020.

Recorded in Nashville, A Long Way Back: The Songs of Glimmer feature stripped-down reinterpretations of the album. Produced by guitarist and two-time Grammy-nominated producer Doug Lancio, who played most of the instruments. Other musicians include Nielsen Hubbard, Dan Mitchell and Aaron Smith.