Laraaji and L’Rain presented by Bang on a Can, BOMB Magazine, and the Jewish Museum 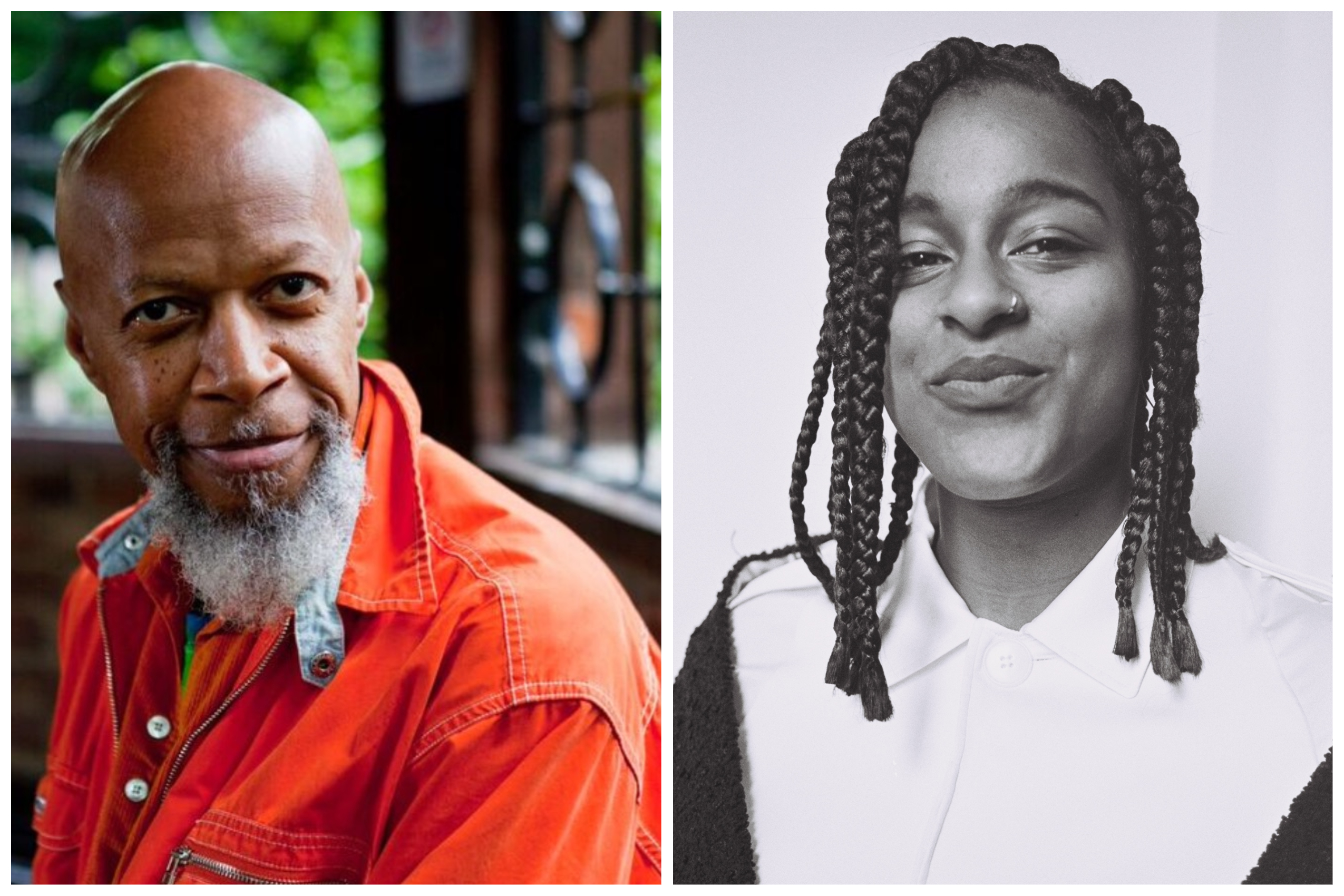 This bill showcases musicians L’Rain and Laraaji, both long champions of NYC’s DIY music scene, who represent two distinct voices in the evolution of ambient music. Bang on a Can and BOMB Magazine will present a live concert performance by Laraaji from his home studio in New York City, and L’Rain and Laraaji in conversation.

The program will be fully live and streamed on Bang on a Can’s new online venue-website, live.bangonacan.org. These events will be free to stream and the featured artists are being compensated by Bang on a Can, but please consider purchasing a ticket. Doing so will help Bang on a Can to do more performances, pay more players, commission more composers, and share more music worldwide.

About L’Rain: Brooklyn native Taja Cheek is a multi-instrumentalist, songwriter, and vocalist who often performs under the mononym, L’Rain. She is interested in exploring the complex interwovenness of grief and joy, using voice memos and other manipulated samples recorded in her hometown as inspiration and source material. Since the release of her self-titled debut in 2017, her work has been featured in publications including The New York Times, The New Yorker, Pitchfork, and Hyperallergic, and she has performed at institutions and venues including The Whitney, The Getty, and The Kitchen, along with festivals including Basilica Soundscape and FORM Arcosanti.

About Laraaji: A 77 year-young American multi-instrumentalist Laraaji, is one of the pioneers of the new-age and ambient philosophies. In the early 70s, Laraaji lived in New York, admired Eastern mysticism, and performed in parks playing a vintage stringed instrument called “zither.” In 1978 Brian Eno saw one of Laraaji’s street performances and helped him record and release an album called “Ambient 3: Day of Radiance.” The release introduced this American musician to a wide audience, and his next 40 albums made him a true legend of meditative music. His most recent record release is a three album project of solo piano improvisation entitled “SUN PIANO”, “MOON PIANO” and “THROUGH LUMINOUS EYES” on ALL SAINTS RECORDS available online at laraajimusic.bandcamp.com. Laraaji also has traveled the world guiding therapeutic laughter release playshops and deep listening celestial music sessions.

Bang on a Can
BOMB Magazine
The Jewish Museum