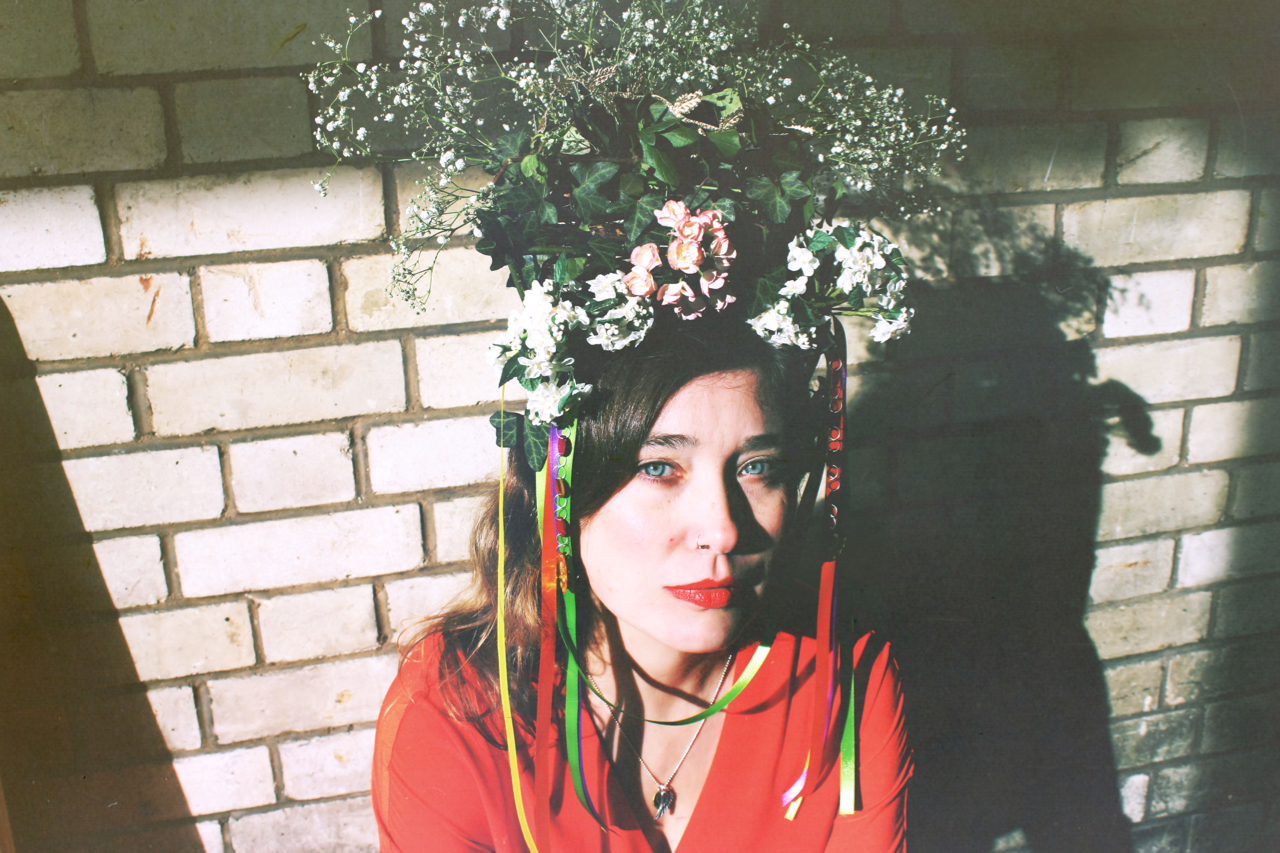 Bring in the May with Lisa Knapp this year! Folk singer, BBC Radio 2 Folk Award winning songwriter and multi-instrumentalist Lisa Knapp has been much in demand since her remarkable debut, Wild & Undaunted (2007), marked her out as one of the brightest and most innovative stars of a newly invigorated British folk movement. Music journalist Jude Rogers writes in her Guardian ***** review of Lisa’s latest album, Till April is Dead-A Garland of May Songs, “Knapp’s voice throughout is a revelation…both pure and wild, springing free”.

Till April is Dead – A Garland of May was the result of Lisa’s long-held fascination with the traditional practices erupting across the UK during the month of May. Lisa wove field recordings – birdsong, ticking clocks, church bells, street sounds and engines – via a plethora of acoustic instruments and into an array of traditional folk songs to create an exhilarating and immersive trip through traditional rituals relating to May, described as “an album overflowing with warmth, light and waywardness” (The Guardian) and “ancient tradition with respect and beauty” (Mojo Magazine).