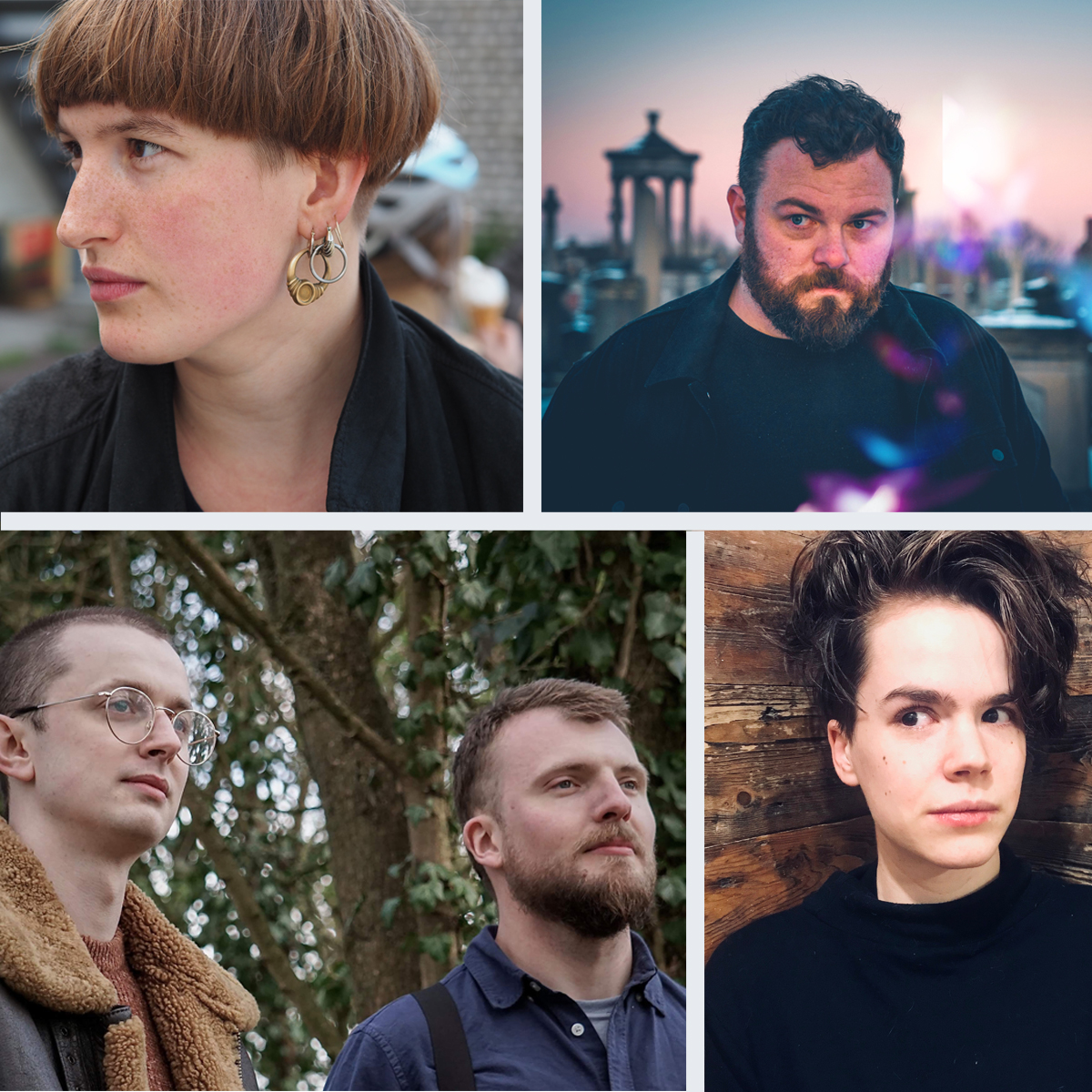 Live to Your Living Room introduces… is a NEW acoustic showcase, designed to entertain and delight you with some of the best new folk performers you’ve never heard of. We will be doing more of these intimate, unplugged evenings throughout the summer, giving a platform to emerging artists and allowing you to discover some great new music.

First up, this month it’s a Pride Month special, and we’re delighted to welcome Katy Rose Bennett to host the evening and share her new single with us.

The four artists sharing the bill this evening are Sophie Crawford, Man of the Minch, Rakoczy, and Mitch Keely and Josh Newman.

Sophie Crawford is a folk musician from East London. She released her debut album ‘Silver Pin’ with Oliver Coates in 2018 and her second album ‘People I Have Known’ in 2020. She was the first woman to play the Song Woman in ‘War Horse’ on the West End, she has toured internationally with ‘Translunar Paradise’ and in 2019 she toured with and played on the Grammy nominated cast recording of ‘Amelie The Musical’. She runs the Harrison Singaround and the new music and writing night and podcast Patterned Ground.

Over the past few years, Man Of The Minch – the musical alias of Glasgow based singer-songwriter and instrumentalist Pedro Cameron – has become one of the most exciting names at the forefront of Scottish folk music. Blending traditional Celtic sounds with personal, profound storytelling, Man of the Minch has already picked up his fair share of fans and followers. Winner of Up and Coming Artist of the Year at the 2019 Scots Trad Awards, he is breathing new life into traditional music whilst staying true to what makes that music so timeless.

Rakoczy is a vibrant singer and multi instrumentalist, finding new frontiers for the English Concertina and carving out her own style on pipes. Her debut, Frontrunner, was nominated Album of the year for Bright Young Folk’s Reader’s Choice, and for Fatea’s Best Newcomer 2020. It’s an album that bears an uncanny maturity, both intricately layered, and viscerally heartfelt.

Mitch Keely and Josh Newman are an English folk duo based in Oxfordshire. Inspired by their local folk music of Wheatley and East Kent, they have a fresh and expressive take on the traditional music of England.