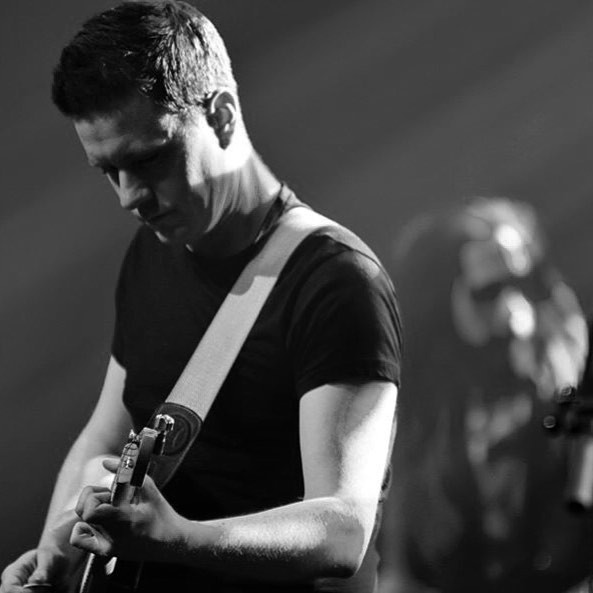 Alec Dalglish, from West Lothian, Scotland is a singer-songwriter-guitarist known primarily as founding member and frontman for Scottish Folk-Rock band, SKERRYVORE. As a songwriter his influences are eclectic and take influence from across the Atlantic where he tours extensively throughout the year. Often compared to Lady Antebellum, Rascal Flatts, Eagles & Jackson Browne the Pop-Folk-American undertone is evident but subtle and is fused with his Scottish upbringing to create something truly unique.

As part of his solo show, Alec brings to life the songs as he wrote them originally for Skerryvore and lends his endearing and passionate vocals, as well as deft guitar skills, to some beautiful arrangements of songs which have inspired him as a writer.

Alec was honoured to receive the “Frankie Miller Songwriter of the Year Award’ at the Scottish New Music Awards and his most recent song as a writer was playlisted on BBC Radio 2 for 6 weeks. He is currently writing new material for his debut solo release as well as new material for Skerryvore.

“This is brilliant, and I love this…Such a fresh, real, new sound…I love it” Jeremy Vine, BBC Radio 2