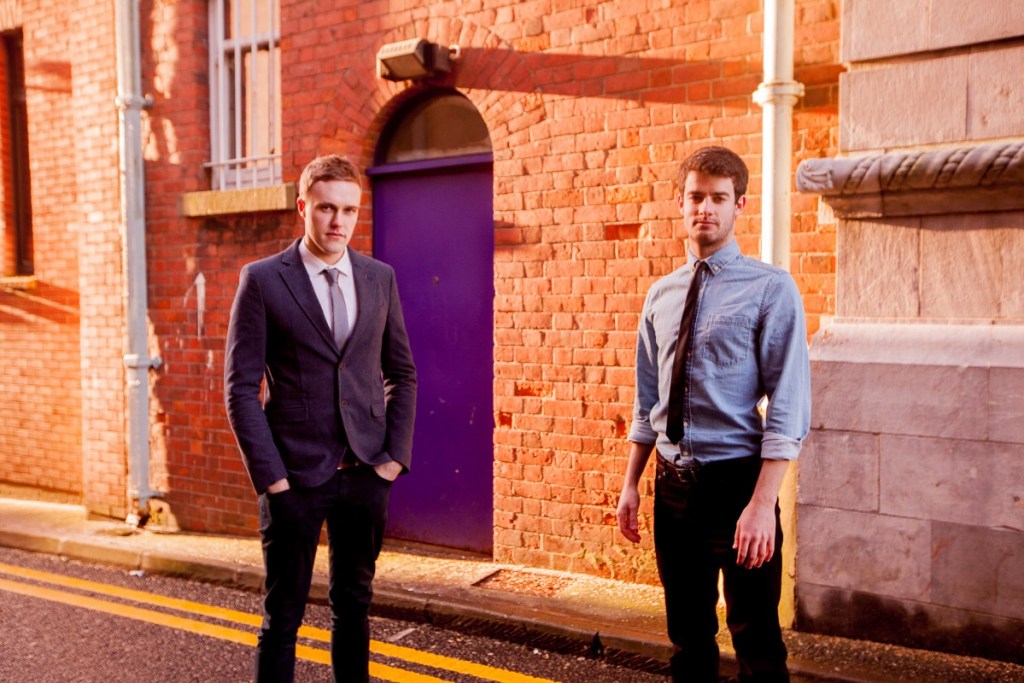 Cillian Doheny of Moxie (Guitars) & Cillian King of Notify (Concertina), may have met through the Irish traditional music festival circuit, but they struck up an intense musical friendship through their diverse but similar tastes in music and composition – particularly orchestral, soundtrack and contemporary Irish music. The collaboration started, and in 2016 Atlas released their debut album, Affinity. From delicate string arrangements reminiscent of Sigur Rós to cascades of sound from the ethereal world of Jon Hopkins, they have added an ingredient that is inherently Irish.

“I like this album a lot. Atlas manage to combine youthful fearlessness with a high degree of musical maturity. We’re used to hearing brilliant young traditional musicians these days but rarely with this sense of adventure and producing music as coherent and eloquent as this. – Niall Valley

We are delighted to welcome Atlas to Live to your Living Room – all the way from Limerick City, Ireland.